Why It’s Good to Think You Are the Greatest 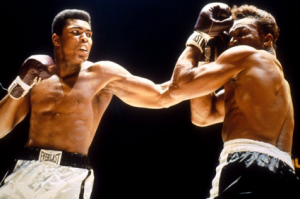 Why It’s Good to Think You Are the Greatest – Overconfidence is vital and can help you win battles you otherwise wouldn’t have won. Author, Emily Sohn

From the quality of one’s ability to drive to being able to predict the stock market, humans tend to be overconfident creatures. A new study helps explain why.

Despite the risks of car accidents, market bubbles and violence that come along with hubris, overconfidence is often a good strategy for individuals, especially in situations that are full of uncertainty, according to the new study.

The basic message is it’s worth it to fight back or take risks, even if you think your opponent might be stronger than you, because you never know. You might just not have the full story. And it’s not about pretending or bluffing. Truly believing you are stronger or smarter than you are can make all the difference.

The findings offer insight into a variety of situations throughout history, from financial crises to wars. In offering a new way to understand human behavior, the results may also help prevent similar disasters from happening in the future.

“Our model shows that all you really need is false beliefs about yourself,” said James Fowler, a social scientist at the University of California, Davis. “When you’re bluffing, you make statements like, ‘I’m going to kick your butt.’ We’re not talking about this kind of trash talk here. This is internal.”

“Muhammad Ali always talked about being the ‘greatest fighter in the world,'” he added. “I’m sure his internal belief that he was that person contributed to him becoming that person.”

In study after study, researchers have documented that overconfidence is widespread. In one survey, 94 percent of college professors said their teaching skills were above average — echoing Garrison Keillor’s Lake Wobegon effect, in which “all the women are strong, all the men are good-looking and all the children are above average.” In another study, 70 percent of high-school students rated their leadership skills as higher than normal. Other studies have shown that men often over-estimate their attractiveness.

Yet, overconfidence offers an evolutionary puzzle. Sure, having excessive trust in your abilities could help you cultivate ambition and achieve more than you otherwise would. On the other hand, overconfidence brings risks. Getting involved in a fight with people stronger than you or trading in an unpredictable market can be disastrous.

One famous economic theory, Fowler said, argues that no one would ever go to war if everyone had accurate beliefs about who would win. Because battles cost money and claim lives, it would be far more efficient for the inevitable loser to cede the desired territory and move on. So, what motivates the weaker opponent to enter the fight in the first place?

To understand how overconfidence could possible evolve in human societies, Fowler and colleague Dominic Johnson, of the University of Edinburgh, created a simple model. It started with the concept of a resource that was valuable to two individuals. Each person had to decide whether or not to claim it.

If no one claimed the resource or just one person claimed it, the result was simple. But if both people tried to take the prize, conflict would ensue, and that would be costly for everyone. The more capable person would win the conflict, but both individuals faced a certain level of uncertainty about how capable the other person really was.

Using “elaborate and painful mathematics,” Fowler said, the model found that overconfidence most often led to victory. That was true, they reported today in the journal Nature, not just when two people were involved, but when the conflict involved three or probably even more adversaries. 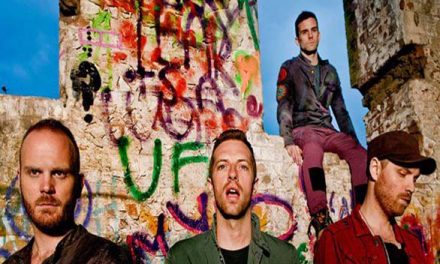 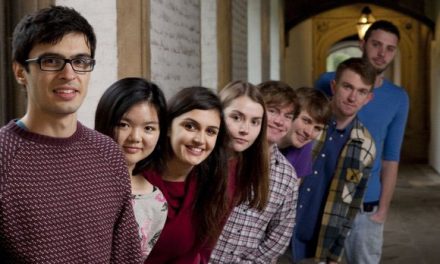 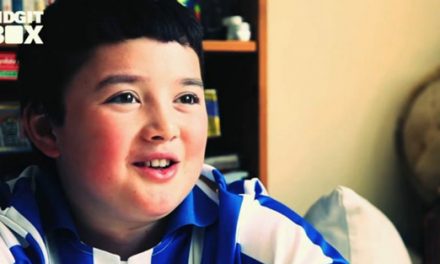