Creating new life – and other ways to feed the world 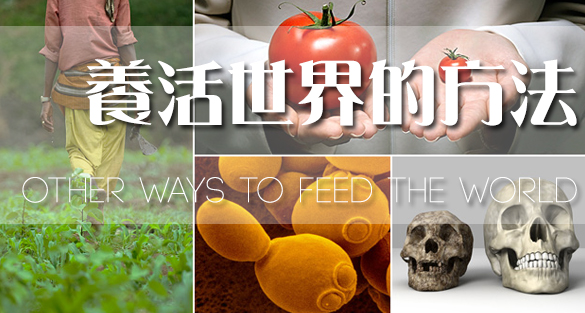 As the world’s population continue to increase so as the demand for higher food production especially in the world’s changing climate. By 2050, the world’s population is expected to hit nine billion so the food production has to be increased by at least 60% to meet the raising population’s demand. However, scientists are finding it challenging because not only does it require more land and other means of agriculture but also to deliver healthy and sustainable food for future generations. Therefore, experts around the world came up with six solutions to address this problem.

Because of climate change, more natural disasters like flooding and drought will continue to affect food production also due to limited lands available. So scientists came up with a solution, a chemical quinabactin when sprayed to plants is able to respond to heat by reducing water loss and increasing tolerance against stress. Another method would be printing food, NASA has begun experimenting with this as it can also help during space missions. A company, Modern Meadow has claimed that it can already print artificial meat.

Another method involves creating food from artificial genes. Scientists are now working on to build the world’s first synthetic yeast which can help increase food production thoroughly. Some “forgotten” food in Malaysia are shown to have great tolerance in times of drought and experts are trying to diversity the production of these food. GM food (genetically-modified food) allows the changing of the genes of food in order to make a more desirable outcome as food. The UK government said that GM food is much safer than conventional plants despite some countries banning the production of GM food.

Finally, the Incredible Shrinking Man theory proposed by Arne Hendricks shows that plants can shrink under the right environmental conditions. It is believed that this theory can also be applied to humans who live under different conditions such as the case of the human-like creature in Flores, an Indonesian Island.

It is a unremovable fact that the world population is climbing up, whether the solutions mentioned above will be applicable or not is still an unknown, longer observation is needed. Meanwhile, what we can do is cherish the food we have, ANTI FOOD WASTE. 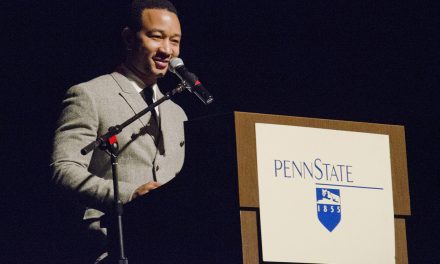 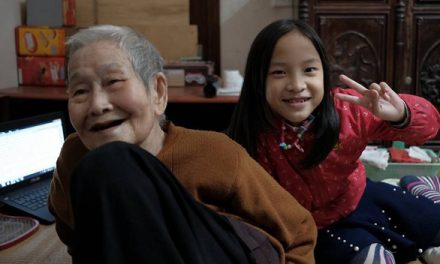 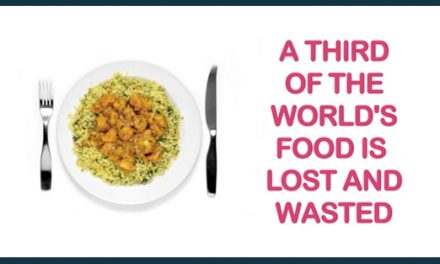 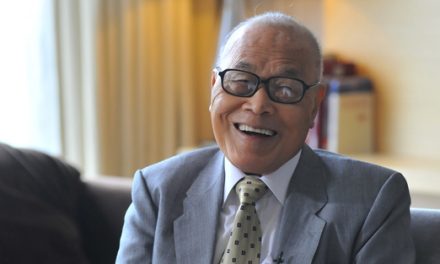