Author, Judy Wiley
(Reuters) – Jeff Ferrell is something of an urban Robin Hood, although he’s not doing any stealing – the loot he gets is there for the taking.

The Texas Christian University professor of sociology gives the vast majority of what he gets to the needy or to friends. With what is left, he has been able to furnish his living room in hip mid-mod style and fill a tool shed with a mind-boggling collection of everything from screws to power tools. He never pays for a bar of soap or office supplies.

Ferrell, 57, has been known to give scrounged food to friends, in the form of prepackaged, never-opened cocktail nuts. And because he gathers the goods on a bicycle, most of this is just the haul from dumpsters near his home.

The energetic, lanky professor with spiky hair is passionate about the ill effects of consumerism on society, and he lives what he believes.

Ferrell’s wife, Karen, still buys groceries at the store, and her clothes do not all come from the dumpster. Some of their furnishings did not come from the trash. But Ferrell says he never buys clothes for himself. Much of his salary, he said, goes to help an animal rescue group his wife works with.

Scrounging is his word for what he does. He had always enjoyed “treasure hunting,” but when he moved to Texas 10 years ago from Arizona, Ferrell decided to live off other people’s discards, to use what he calls the “ecology of the city.”

He blames a rushed culture for the habit of throwing things away instead of donating them. People believe they do not have time to take things to Goodwill, he said.

“That stuff needs to be put back in the rhythm of our society,” he said. “When a new iPhone comes out every six months, that absolutely causes iPhones to be thrown away.”

The same goes for new styles and colors in fashion, he said. He stretches out a leg clad in perfectly good-looking jeans. “I found these. These are low-cut. Who cares?” Ferrell, who is also a visiting criminology professor at the University of Kent in the United Kingdom, has written nine books, including “Empire of Scrounge” in 2006. He said he detects a “meanness in our society towards the poor.”

“We don’t think they’re deserving,” he said. “That’s where I come in – to intervene in that process.”

Phil Harvey, a longtime friend who’s gone along on scrounging trips, said Ferrell searches with an almost scientific precision for things that have value outside a landfill. “You want to think that sometimes it’s just Jeff looking under rocks and trying to find beauty when there’s just a bunch of earthworms,” Harvey said. “Nine times out of 10, it’s that we’re just a bunch of wasteful buffoons.”

Ferrell sorts his findings in a room at the back of the house he shares with his wife and several dogs (rescues, of course). He knows what is needed where.

A stack of thick wool blankets is for the homeless shelters, which also need backpacks and blue jeans. A small shop near his home, Jenna’s Hope of Grace, gets small appliances and other items – nine loads of goods in the last year. Once he supplied a group of immigrant students at TCU, who were learning how to service their bicycles, with sets of tools for each of them.

Still more is stored in the shed behind his house, where every wall, the floor and the ceiling are covered with hanging tools and parts. A row of old wood-handled screwdrivers hangs above the doorway. Power tools fill drawers. An old library card catalog cabinet is packed with nuts, bolts, screws. The ceiling is covered in light fixtures, springs, every imaginable part for a repair.

His friends do not have to visit big-box stores often, and they also get clothes. Ferrell keeps track of shoe, shirt, blouse and dress sizes and shops for them.

He has seldom run into problems with police or store owners.

“I’ve found that being a good community member and being kind resolves all problems,” Ferrell said. “I try to leave a neater situation than what I come to.” 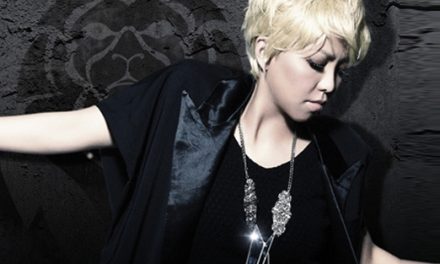 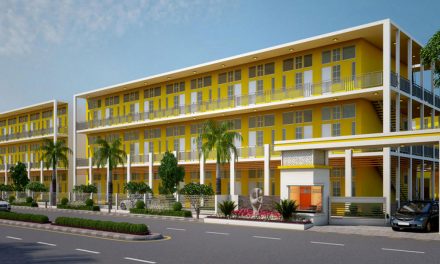 Bae Yong Joon’s fans to do Charity on his birthday 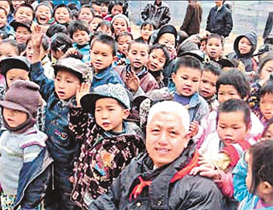