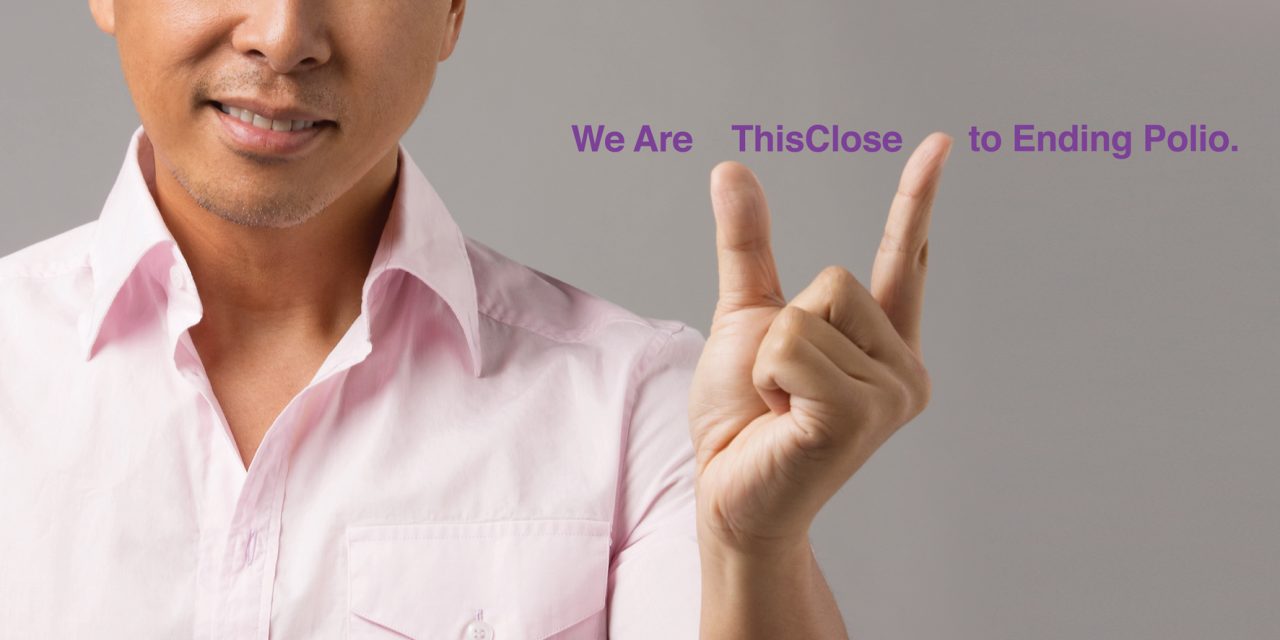 Yen, Asian superstar who gained world fame with Ip Man, Wu Xia and many other classics, will help Rotary achieve its goal of a polio-free world by raising his thumb and forefinger in the “this close” gesture in the ad with the tagline “we’re this close to ending polio.”

“I decided to become a Rotary ambassador for polio eradication because polio kills or paralyzes young children and Rotary is committed to ending this terrible disease worldwide,” Yen said. “I also learned that the world has never been so close to eradication of polio since the mid 80’s thanks to the vigorous efforts of Rotary International and its partners.”

The debut of Yen’s polio eradication spot is timely as an announcement at the Rotary International Convention in Lisbon, Portugal, in June set the stage for a bold new chapter in the partnership between Rotary and the Bill & Melinda Gates Foundation in the campaign for polio eradication. The Gates Foundation will match two-to-one, up to US$35 million per year, every dollar Rotary commits to reduce the funding shortfall for polio eradication through 2018. It will help provide world’s governments with the US$5.5 billion needed to finish the job and end polio forever.

Polio eradication has been Rotary’s top priority for more than two decades. The international humanitarian service organization is a spearheading partner in the Global Polio Eradication Initiative, along with the World Health Organization, the U.S. Centers for Disease Control and Prevention, and UNICEF.

Rotary club members worldwide have contributed more than $1.2 billion and countless volunteer hours to the polio eradication effort. Great progress has been made, and the incidence of polio infection has plunged from about 350,000 cases in 1988 to 222 reported cases in 2012. More than two billion children have been immunized in 122 countries, preventing five million cases of paralysis and 250,000 pediatric deaths.

Rotary is a global humanitarian organization with more than 1.2 million members in 34,000 Rotary clubs in over 200 countries and geographical areas. Rotary members are men and women who are business, professional and community leaders with a shared commitment to make the world a better place through humanitarian service. The first Rotary club was founded in Chicago in 1905. To download images and video please visit Rotary’s Media Center. 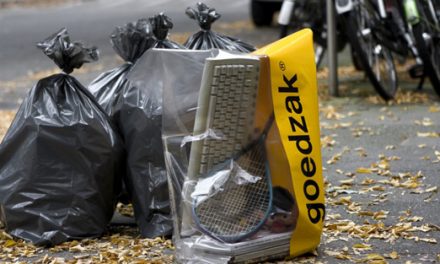 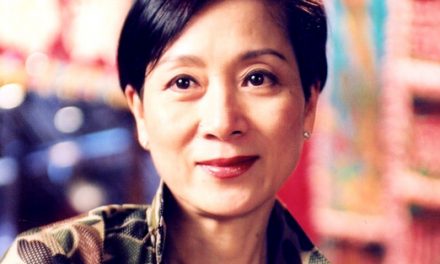 Kelly did charitable act to welcome her birthday and wedding day