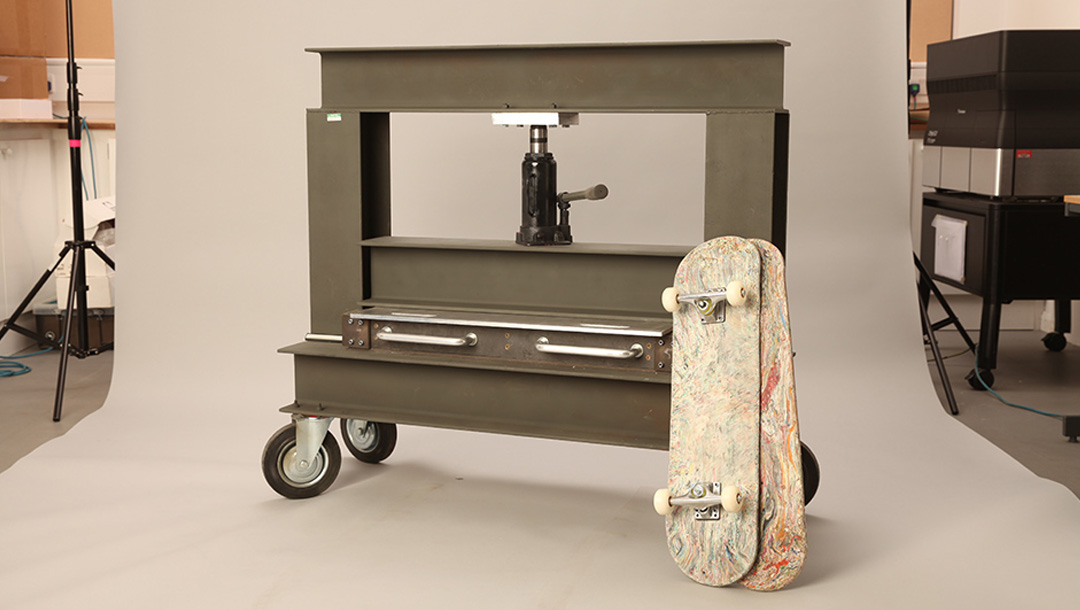 A British designer, Jason Knight from Brunel University is touting an environmental trick of his own, by using old plastic bags to make skateboards.

Basically the boards are made by putting the plastic in a machine which heats it to around 200 degrees Celsius (roughly 400 degrees Fahrenheit) for up to two hours, then uses pressure to mould it into a solid object. Around 1,500 plastic bags, or 1.8 kg are used to make a skateboard deck.

According to Knight, he hopes his idea could be implemented to encourage young people to collect enough waste plastic in exchange for use of a press similar to the one he built. He said, “People really like the idea; no one’s seen anything like it before. They like the flexibility, it means you can jump higher,” said Knight, adding he’s picked up a few tips on where to improve the design. “The thing I need to address most is the weight; it’s important for doing tricks that I try and bring the weight down.” 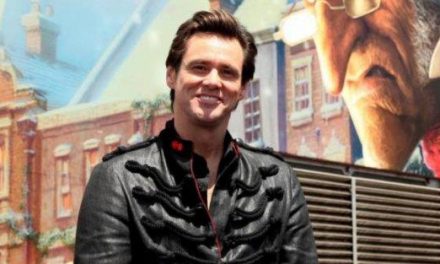 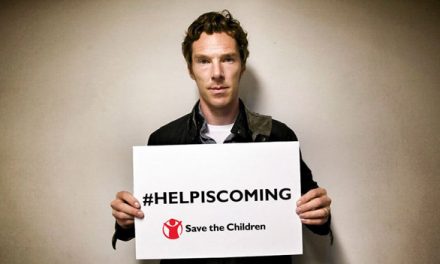 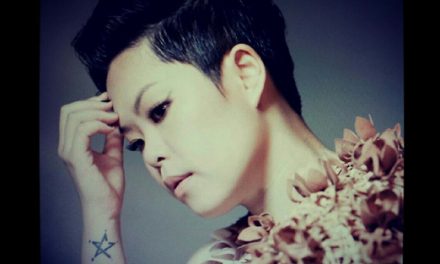 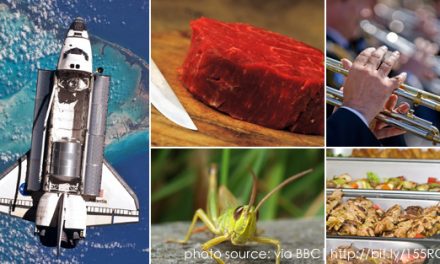