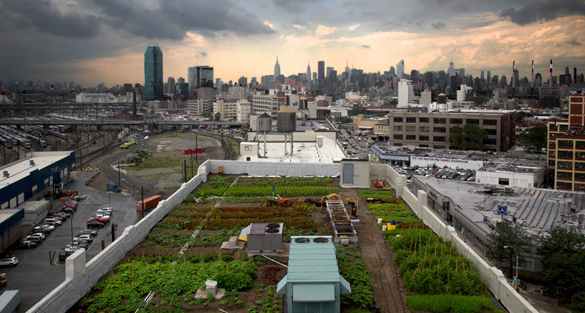 Urban farming has become one of the major international urban trends — a good reason for us to make a Top 5 of the greatest rooftop farms we’ve come across over the last years (2012).

All over the world, people feel the need to start producing their food locally again. In cities, however, this is pretty difficult due to the lack of open spaces. The urban farming movement started in cities like Detroit that face a lot of vacancy. These shrinking cities have plenty of open space to produce locally grown vegetables. Nevertheless, increasing numbers of people in dense cities like New York, Tokyo and Hong Kong feel the urgent need to grow produce in their own city. The only spaces left in these cities are rooftops.

Five years ago rooftop farms were utopian and only expressed in pictures, renderings and collages. Now they emerge all over the world, making the city greener from above. Out of all these initiatives we’ve selected five of the most interesting urban rooftop farms.

Which rooftop farms do really produce food? How are they innovative and do they make the city a better place? 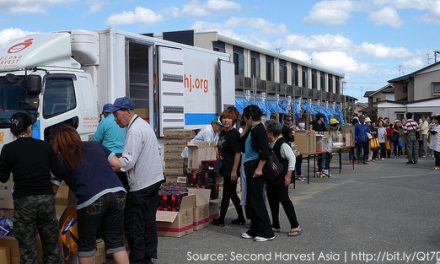 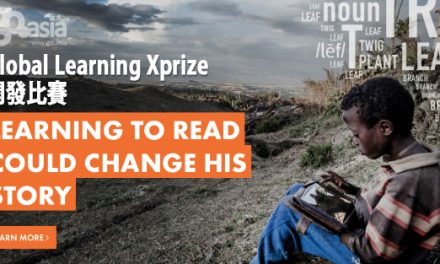