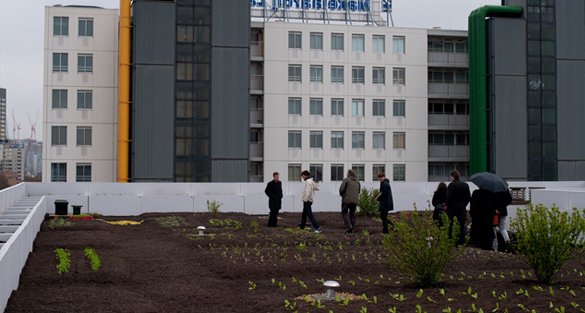 In Rotterdam, an architecture collective has reclaimed an old building in the center of the city and started using the roof to build an urban farm on top of it. As part of the 5th International Architecture Biennale Rotterdam, this first rooftop farm of the city on top of the Schieblock building was built as a Test Site.

The garden houses vegetables and herbs (and some bees, too!), The urban rooftop farm, called Dakakker, is an initiative of architecture firm ZUS and has sold its first veggies and herbs to local restaurants and shops. Also in Amsterdam, the Netherlands, the Zuidpark rooftop farm has opened its doors last year. Located along the city’s ring road, Zuidpark focuses (more than other urban farms) on activities, workshops and education, as well as on organizing special dinners with a view. 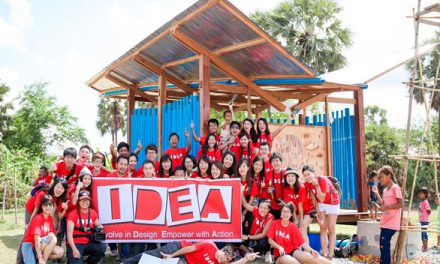 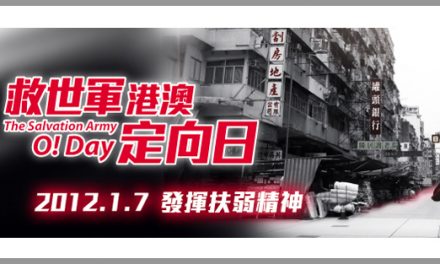 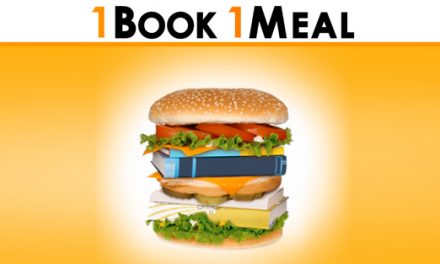 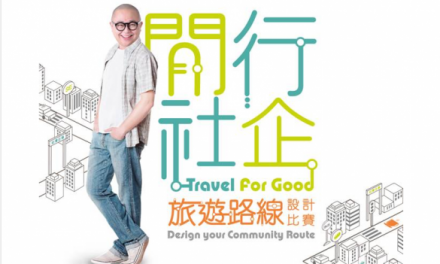