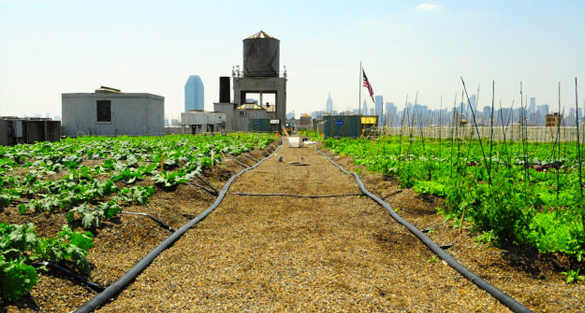 Claimed to be the largest urban rooftop farm in the world, Brooklyn Grange serves the local community with real organically produced vegetables and fruits. As producing food should be the focus point of a farm, we believe that this Brooklyn initiative deserves a spot on this list. With over two acres of rooftop under cultivation in Brooklyn and Queens, Brooklyn Grange has sold over 40,000 lbs of veggies to restaurants, CSA members and the public via weekly farm stands.

But the farm has expanded beyond its mission to grow vegetables — it currently keeps egg-laying chickens and it has launched a commercial apiary, cultivating bees for their honey. The educational non-profit farm City Growers hosts thousands of New York’s youth for educational tours and workshops each season. Brooklyn, by the way, could be considered the international capital of urban farming. Besides Brooklyn Grange it also hosts the Eagle Street Rooftop Farm in Greenpoint and Gotham Greens, a rooftop farm which consists of sterile greenhouses that produce over 80 tons of premium quality produce, year-round. 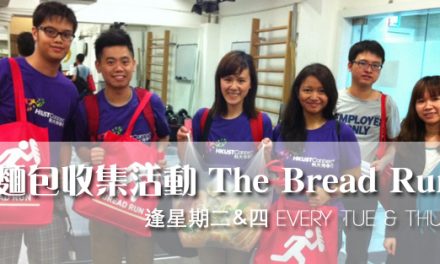 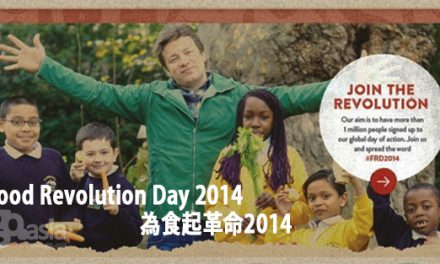 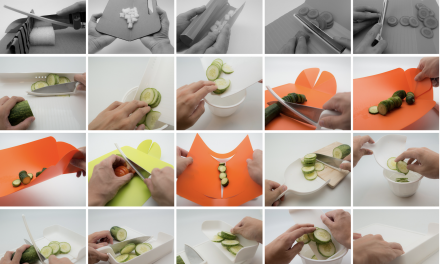 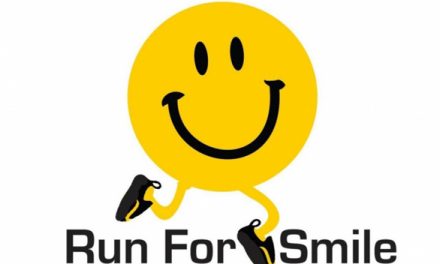