HK Farm was created by a designer, archivist and photographer in March 2012. These creative backgrounds have influenced an urban agricultural direction that is unpredictable, tangible and community-based.

Their work is multidisciplinary, environmentally-charged and contextual to Hong Kong’s urban environment. Similar to the crops grown on their rooftops and fertilised by resources found in the city, they work in a challenging environment – drawing their inspiration from the city and the communities they live in.

Since March 2012, HK Farm has met some very inspiring people on their journey. These people have shared their passion for food, food locality, environmental values and have even become collaborators with current and future projects.

Plant Face is an exhibition that displays contemporary portraits of these inspiring people and pays homage to Giuseppe Arcimboldo’s heavily-textured portrait paintings in the 16th Century – that were composed of fruits, vegetables and flowers. 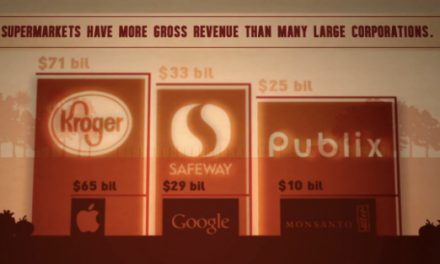 Gold Mountain: Rap the Cage Homes to the World 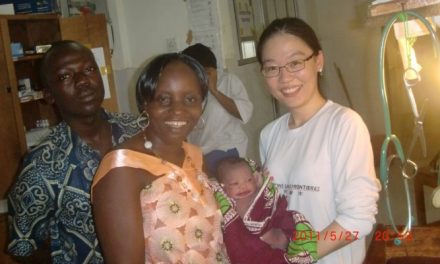