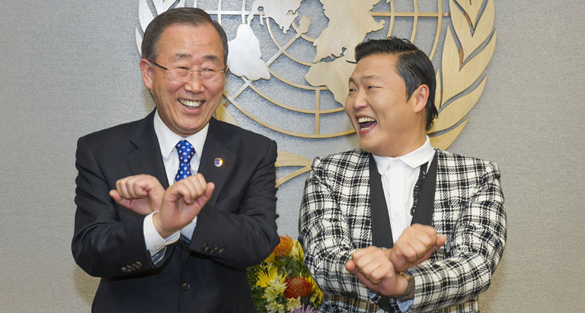 UN Secretary General Ban Ki-moon met the Korean pop star PSY and discussed how both can work together for the United Nations, for global good.

In their exchange, in addition to trying the song’s well-known dance moves, the Secretary-General noted that the singer could be a force for global good. Mr. Ban has previously indicated his belief in the power of music, particularly in helping to overcome intolerance, given its ability to reach audiences in ways that many other forms of culture or interaction cannot do. 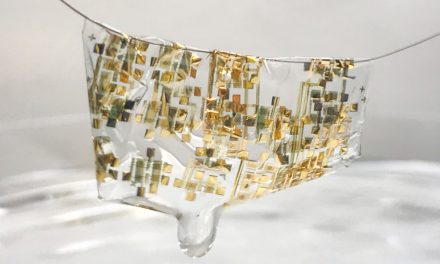 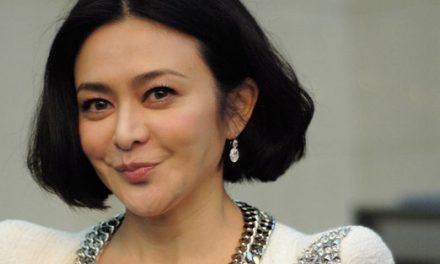 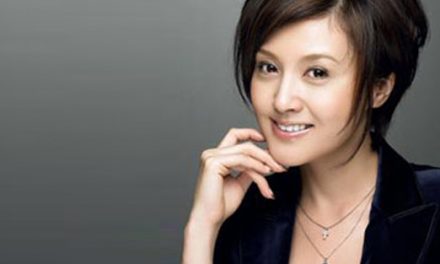 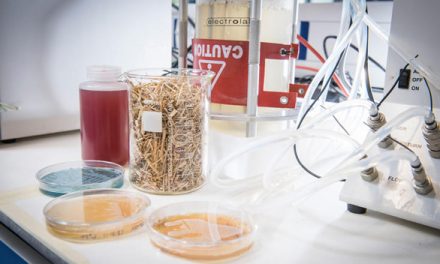