Harry Potter Star Rupert Grint Sells WHAT on the Street? 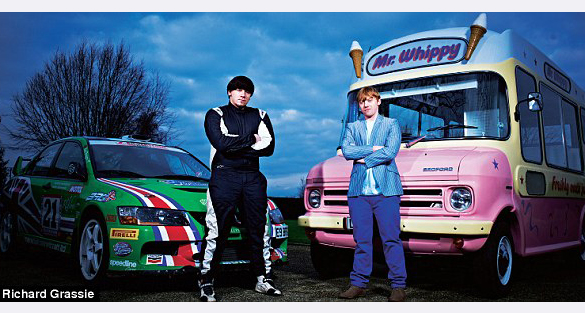 Rupert Grint, or Ronald Weasley from Harry Potter, as you may know him, has childhood fantasies that he’s aiming to live out just like the next person. Although he’s worth £24 million, Grint has become the owner of a Mr. Whippy ice cream truck.

Grint says he loves to drive around neighborhoods passing out loads of free treats, and making the kiddies happy:

‘My first ambition was to become an ice-cream man, which is why I bought the Bedford van. Not long after I first got it, I pulled into a pub to do a U-turn and there were eight kids with their pocket money out, hoping to buy a 99 or whatever. But I had nothing to give them. I’ve learnt my lesson since then.

‘I keep my van well stocked. It’s got a proper machine that dispenses Mr Whippy ice cream and I buy my lollies wholesale – 50 for a tenner – so I never run short. I’m not allowed to sell my merchandise. I’d need a licence for that.

‘I tend to avoid July and August, but the rest of the year I’ll drive around the local villages and if I see some kids looking like they’re in need of ice creams, I’ll pull over and dish them out for free. They’ll say, “Ain’t you Ron Weasley?” And I’ll say, “It’s strange, I get asked that a lot.”

And whose that young fellow next to him in the picture? It’s his brother James, who is aspiring to be a professional rally driver. 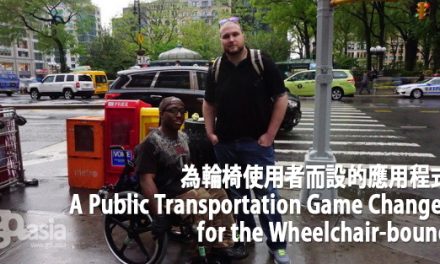 A Public Transportation Game Changer for the Wheelchair-bound 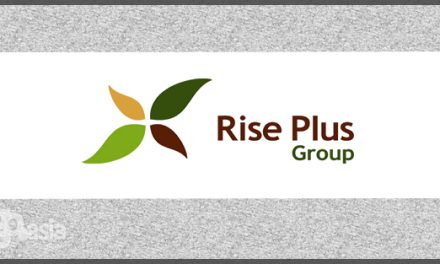 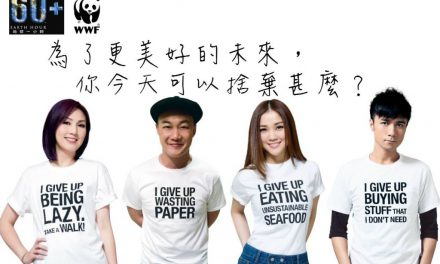 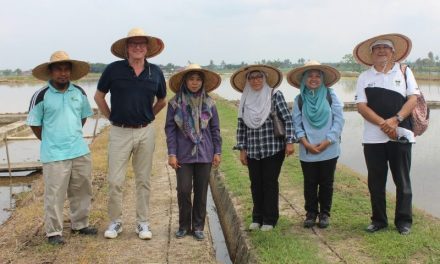