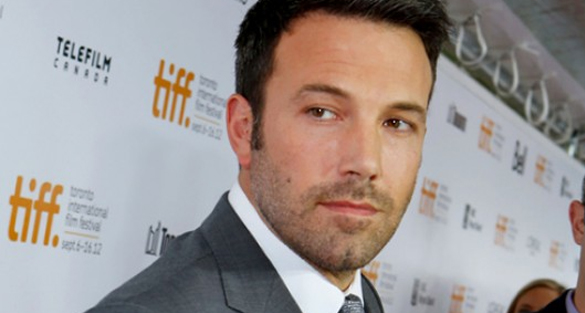 A fierce advocate for residents living in a war-torn Eastern Congo, Affleck joined U.S. Secretary of State Hillary Clinton to speak at The Child Survival Call to Action in earlier 2012. The 40-year-old founded the Eastern Congo Initiative, the first U.S. based advocacy/grant-making initiative that is focused solely on the people of Eastern Congo. He was also honored at our Do Something Awards for his work. 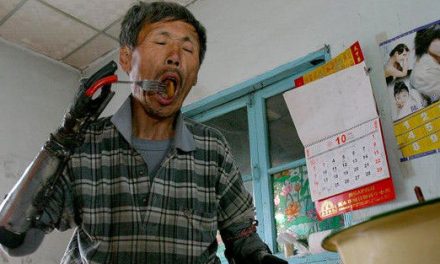 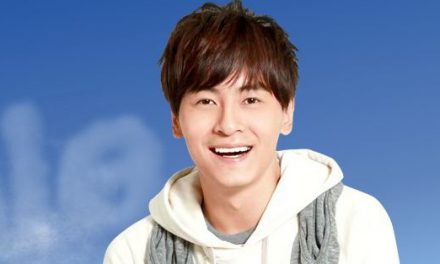 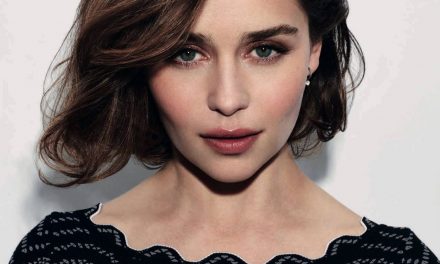 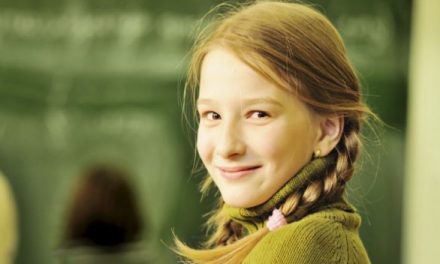