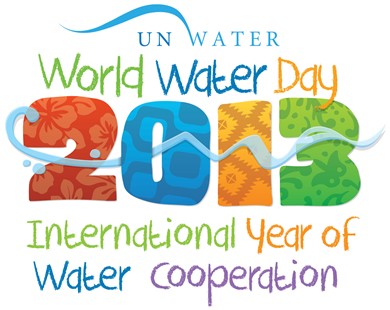 World Water Day is held annually on 22 March as a means of focusing attention on the importance of freshwater and advocating for the sustainable management of freshwater resources.
An international day to celebrate freshwater was recommended at the 1992 United Nations Conference on Environment and Development (UNCED). The United Nations General Assembly responded by designating 22 March 1993 as the first World Water Day.

Each year, World Water Day highlights a specific aspect of freshwater. In 2013, in reflection of the International Year of Water Cooperation, World Water Day is also dedicated to the theme of cooperation around water and is coordinated by UNESCO in collaboration with UNECE and UNDESA on behalf of UN-Water. 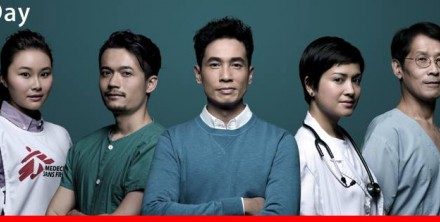 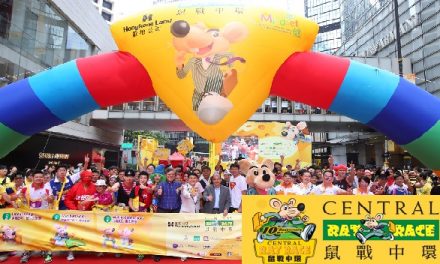 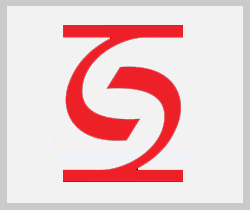