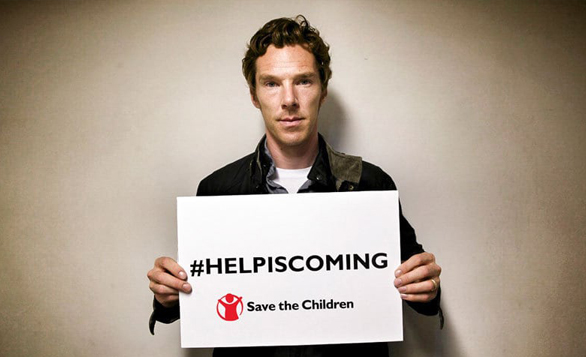 Benedict Cumberbatch is academy award nominee for playing Imitation Game, BBC series Sherlock, and Dr. Strange the latest. In 2015 Cumberbatch was appointed Commander of the Order of the British Empire (CBE) in the 2015 Birthday Honours for services to the performing arts and to charity.

Cumberbatch is a patron of organisations focused on using the arts to help disadvantaged young people. He has been the ambassador for The Prince’s Trust since 2004, and in 2015 patron, for the Motor Neurone Disease Association. He also set up a recovery fund for the benefit of Amyotrophic Lateral Sclerosis Association. Cumberbatch has donated artworks for charities and fundraisers.

In 2014, he joined Prince William at Windsor Castle for a cancer awareness and fundraising gala for the benefitt of The Royal Marsden NHS Foundation Trust. Cumberbatch stated, “Cancer isn’t a disease that needs much awareness, but it does need continued funding for research.” Cumberbatch posed for photographer Jason Bell for an exhibition at Pall Mall, London from 16–20 September 2014 to mark 10 years of the “Give Up Clothes For Good” charity campaign, which has raised £17 million for Cancer Research UK.

Besides, Cumberbatch is a straight ally and officiated at the same-sex marriage of friends.  For International Women’s Day 2014, he was a signatory of Amnesty International’s letter to UK Prime Minister David Cameron for women’s rights in Afghanistan.  Cumberbatch also opened up about sexual experimentation. In an open letter published in The Guardian in 2015, Cumberbatch, amongst others, asked for pardons of all gay and bisexual men who were convicted under the same now-defunct “indecency” laws as Alan Turing (whom Cumberbatch portrayed in The Imitation Game).

In 2015, Cumberbatch fronted a video campaign to help the charity Save The Children in its mission to aid young Syrian refugees. He  gave nightly speeches after his curtain call as Hamlet at the Barbican in London, asking for donations to help Syrian refugees. At the end of the run, the audience contributed more than £150,000 for Save the Children.

Source of Information: Look to the Stars, wikipedia

Photo Credit: Save the Children 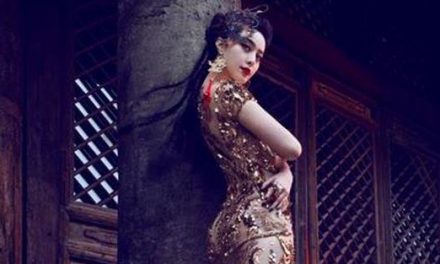 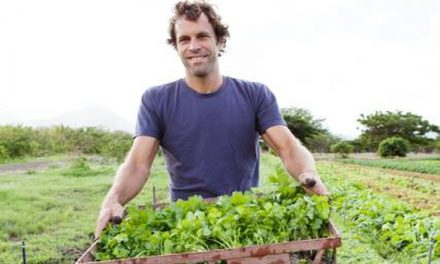 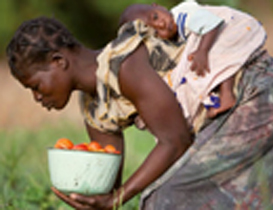 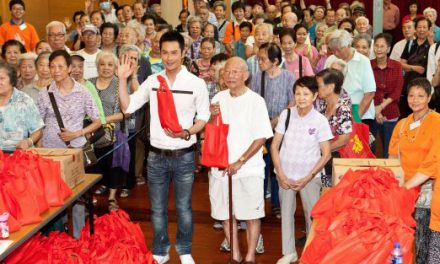