Join Leonardo DiCaprio to save the Antarctic Ocean 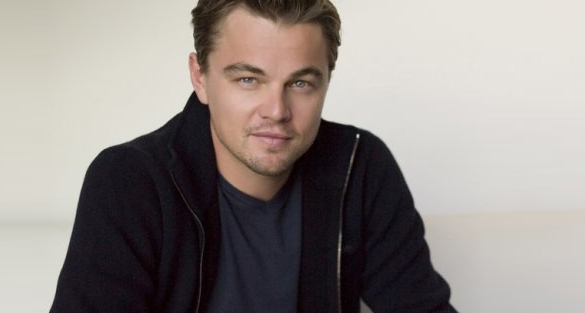 Within days, governments could begin turning wide stretches of the Antarctic ocean into the world’s largest marine sanctuary, saving the habitat of whales, penguins, and thousands of other polar species from industrial fishing fleets. But they won’t act unless we speak out now.

Leonardo DiCaprio, with the Avaaz team, have been calling to sign the petition in order to change negotiators’ minds with a massive wave of public pressure and to save the Antarctic Ocean.

The whales and penguins can’t speak for themselves, so it’s up to us to defend them. Help the team to get 750,000 signatures. Sign and share this urgent petition. 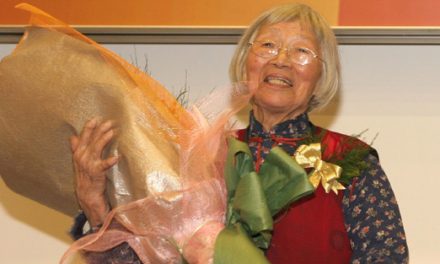 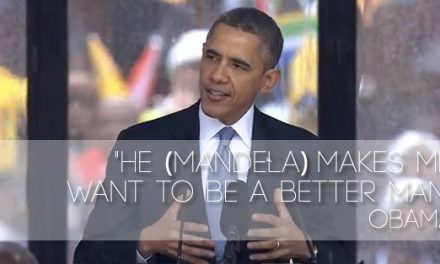 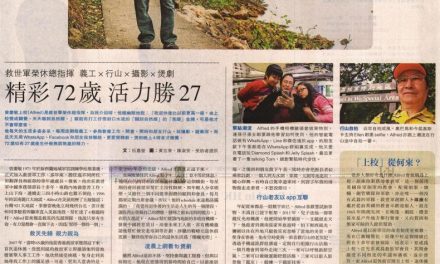