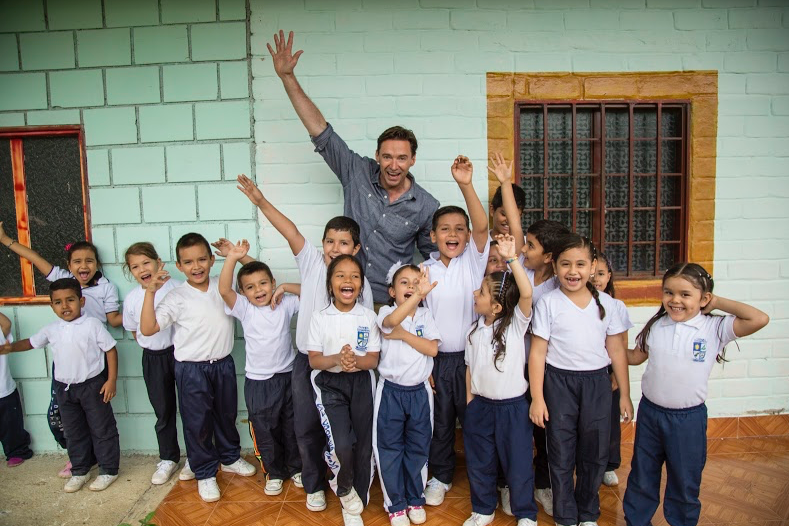 Australian actor Hugh Jackman is an Academy Award nominee, Golden Globe and Tony Award winning actor. From his turn on Broadway as the 1970’s singer/songwriter Peter Allen, to his metal claw-wielding Wolverine in the X-MEN franchise, Jackman has proven to be one of the most versatile actors of our time.

In addition to his acting work, Hugh serves as an ambassador for World Vision Australia and has lent his narrative to the Global Poverty Project to create new momentum in the fight against extreme poverty. Hugh and his wife, Deborra-Lee Furness, served as Honorary Committee Co-Chairs at the 2009 Worldwide Orphans Foundation Benefit Gala. He and Daniel Craig also made history in their fund-raising for Broadway Cares/Equity Fights AIDS when their show became the first to reach 1.5 million dollars donation.

In 2009, he traveled to Ethiopia, Africa to visit a community development project and met a young coffee farmer named Dukale, working to lift his family out of poverty. Inspired by Dukale’s story, Jackman launched Laughing Man Coffee in 2011 to provide fairtrade marketplace for farmers in developing countries to sell their goods to consumers in the USA.  Hugh is committed to contribute 100% of his profits to the Laughing Man Foundation, which he created to support educational programs, community development and social entrepreneurs around the world. 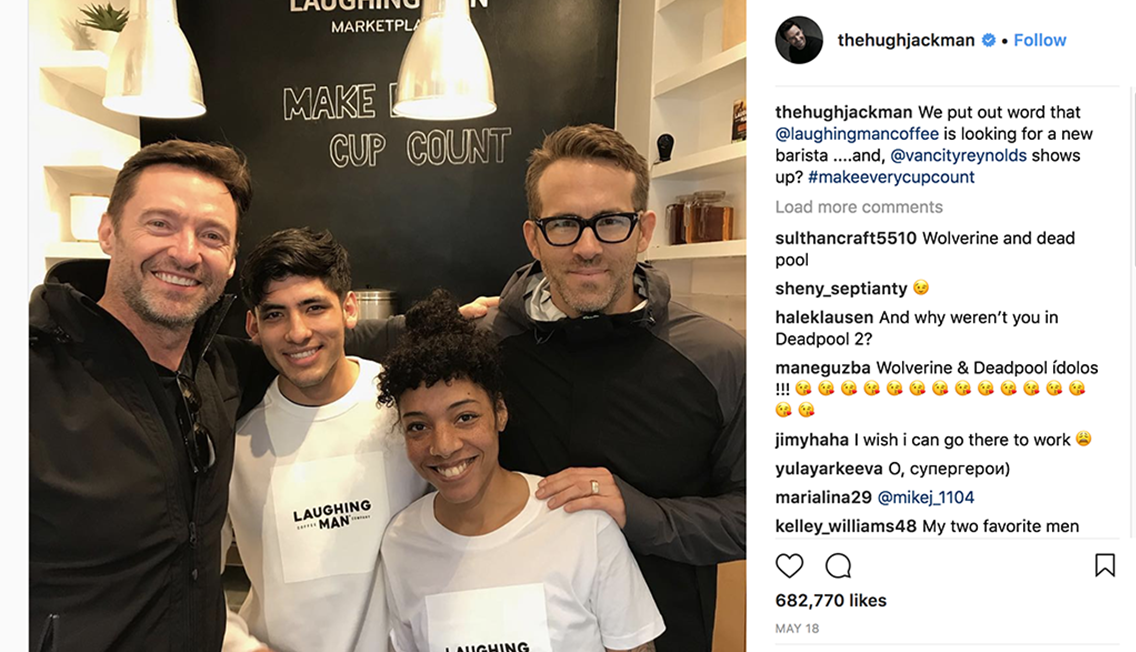 Currently the Laughing Man charity coffee company is operating 2 shops in New York, the USA. And the  Laughing Man Foundation is partnering is investing housing improvements and college scholarships for the Coocentral Coop in Colombia. A 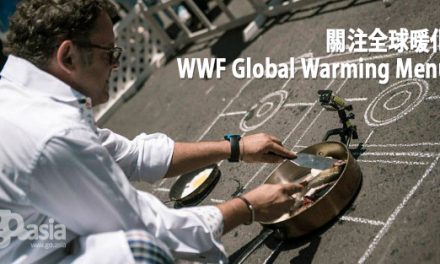 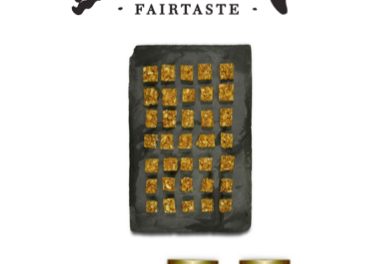 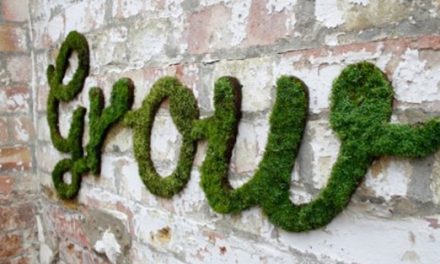