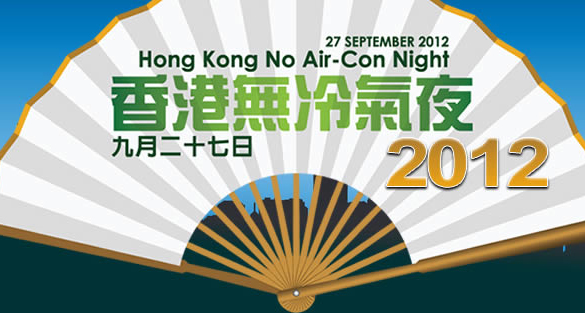 Details: Participants are required to pledge to turn off the air-conditioner from 7pm on 27th September to 7am the next morning.

Background: “Hong Kong No Air Con Night” is a territory-wide energy saving campaign to promote the wise use of air-conditioning, which targets the general public including Hong Kong households, government officials and university hostels.

Air-conditioning accounts for around 60% during July to August and around 30% of all electricity end-uses in Hong Kong throughout the year.

In the past two years, “Hong Kong No Air Con Night” was a resounding success with the generous support from citizens, the business community, education institutes and political parties. With reference to the pledge collected from the general public, over 60000 households joined and turned off the air conditioning at home and hostels. The campaign saw a reduction in carbon dioxide emission of around 370 tonnes. Under the influence of typhoon, we believed the cooler weather drove more citizens to turn off the air conditioning on that night. 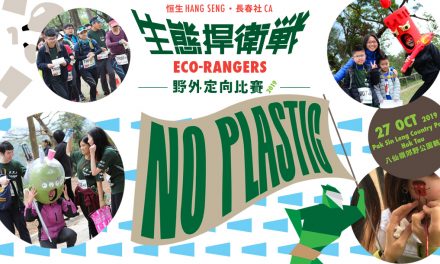 Love Earth, Love Hong Kong, Love our next generation – everyone is Eco-Rangers 2019 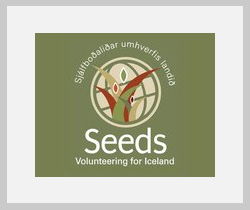 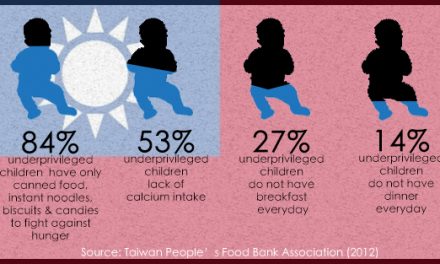 Is There Hunger In Taiwan?