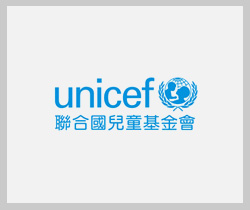 Details: UNICEF Charity Run 2011 will be held at the Hong Kong Disneyland Resort and Sunny Bay this year to raise funds for UNICEF`s “Unite the Children. Unite against AIDS” Global Campaign.  This year, the Run aims to have 13,000 runners and raise $8.5 million for the purchase of “HIV Test Kits” for pregnant women.  If HIV-positive mothers-to-be know about their situations at an early stage, they can promptly receive essential medication and care so as to prevent the transmission of the virus to their babies.

Background: UNICEF Charity Run has become one of the most popular distance races in Hong Kong since 2006.  Up until 2010, this event has raised more than HK$28 million and over 32,000 have participated.  Jointly organized with Hong Kong Amateur Athletic Association, UNICEF Charity Run 2011 includes Half Marathon, 10km Run and 3km Fun Run. 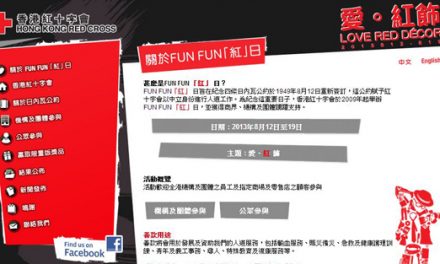 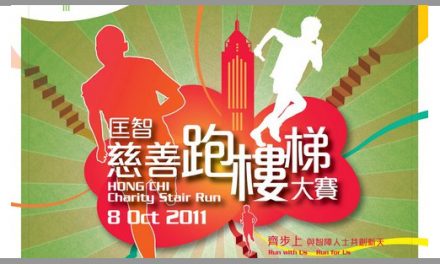 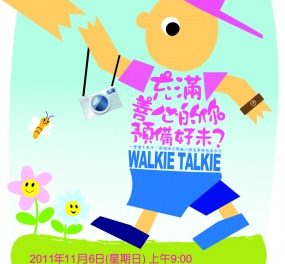