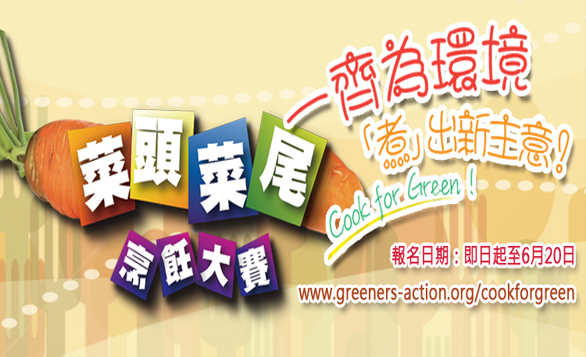 Details: Food trimmings can be made good use to be the second dish!

To encourage the public to wise use all the food resources and reduce food waste by their creativity, a 12-month long program, Zero Food Waste Cooking Competition from May 2015 to May 2016. Judges will select 30 outstanding participants as contestants and they will be provided the chance to join the star cooking class taught by Ms Gigi Wong.

The shortlisted contestants will later be divided into 3 groups for district cooking competition. The first two winning participants in each group can head for the final competition. The champion, 1st runner up and 2nd runner up of the competition can have chance to share their experience in food wise cooking in the future. Winners and shortlisted participants will receive prizes and the outstanding recipes will also be published and shared with the public afterwards. 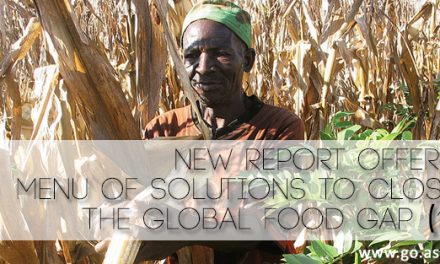 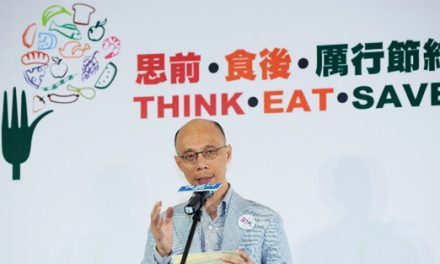 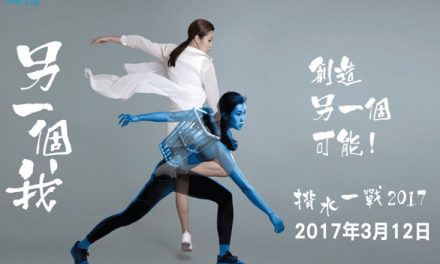 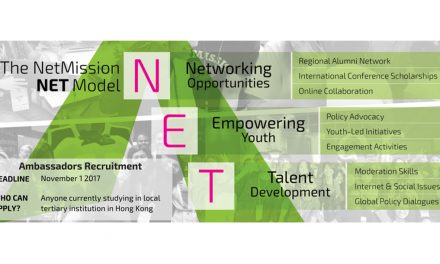