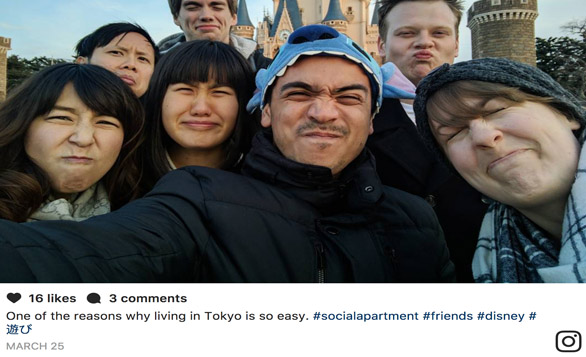 In face of aging population and low unemployment rate in Japan, the number of foreign workers has jumped from about 486,000 in 2008 to nearly 908,000 in 2015. In which about 190,000 work under training/ guest workers program. However, many foreigners/ students are experiencing difficulties in finding housing due to complicated customs, language barriers and difference in lifestyles. The “shared house” living like Social Apartment is gaining popularity thanks to rising rents and bridging the social gaps among foreigners and Japanese in big cities of Japan in recent years. 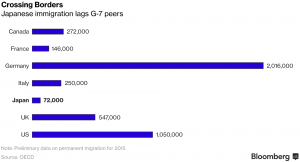 What is the concept of Social Apartment?

Make affordable apartment with great living
Since 2005,  Social Apartment has been developed in over 40 locations across Japan including Tokyo, Kyoto & Nagoya with over 10,000 residents who usually rent from 3 to 12 months. “We try to keep initial costs low,” says Ryan, representative from the developer of Social Apartment. “The costs of moving in Tokyo can really pile up and you can end up paying six months rent just to move in.” For short-term plans, utilities are fixed at ¥10,800 per month while tenants on the one or two-year plans only have to pay for their electricity. There’s no key money or brokerage fee to move in, and discounts apply for long-term contracts. This affordable offer specially attract foreigners who desires to work, study or experience working holiday in Japan with great living.

Lost in Translation? NO WAY !

According to internal survey, the demographic of the tenants is around 80% Japanese & 20% non-Japanese. This is the best option for foreign people or students coming to the city, to get to know Japanese culture and make friends with social gatherings hosted by Social Apartment. Moreover, it is opened for overseas booking easily so it becomes another good news with the extension of working holiday visa policy to citizens of Australia, Canada, Denmark, Germany, France, Ireland, Korea, New Zealand, the United Kingdom. 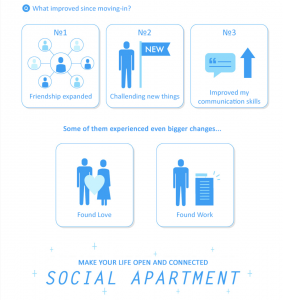 According to foreign tenants, e.g. a couple from Australia, “It’s hard to make Japanese friends in Tokyo. Here you’re living with mostly Japanese people and they all want to talk to you. So you can practice Japanese, and they can practice English.”  The entire residence is built to encourage interaction and communication. Out of the blue, students resident here sometimes got inspiration as they go through the intense process of shukatsu, or job hunting. “A girl got chatting with another guy who works for a PR company and ended up interning there. Now, she’s decided for sure that she wants to work in the industry.” When language and sociality are no longer a barrier, it’s possibly make a young foreigner’s life open and connected in Asia. 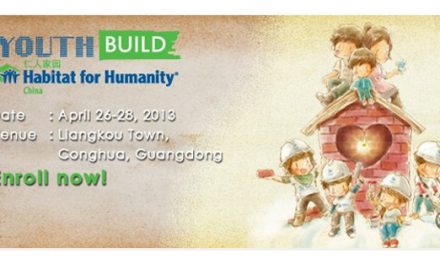 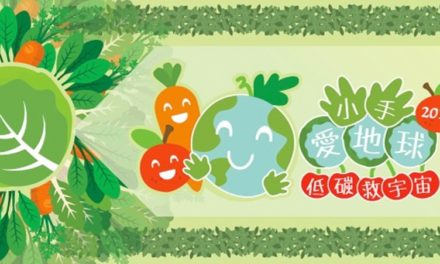 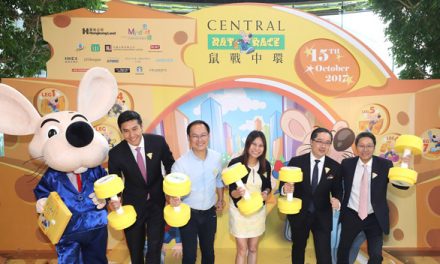