To Protect Our Soil Resources 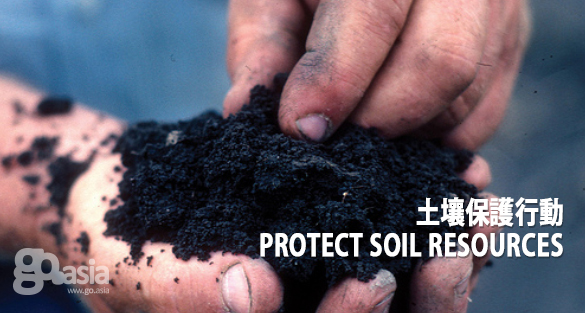 A third of the world’s soils are degraded by erosion, nutrient depletion, acidification, urbanization, and chemical pollution, soil experts at a global conference warned today. There, governments approved a global plan of action to safeguard soil resources through strong regulation and investment.

“Soil is the basis for food, feed, fuel and fibre production. Without soils we cannot sustain life on Earth, and where soil is lost it cannot be renewed on a human timeline,” said Maria Helena Semedo, deputy director-general of the UN Food and Agriculture Organization, FAO, which is hosting the conference.

“The current escalating rate of soil degradation threatens the capacity of future generations to meet their needs,” she warned.

The Food and Agriculture Organization is calling for urgent action to improve the health of the world’s limited soil resources to ensure that future generations have enough food, water and energy.

Government officials and experts are in Rome for a three-day meeting of the Global Soil Partnership, which brings together a broad range of stakeholders stressing the need for governments to preserve soil.

Now what is needed is funding and political support for the plan of action endorsed by the Global Soil Partnership.

The growing global population is expected to exceed nine billion by 2050, resulting in a 60 percent increase in the demand for food, feed and fiber.

Soil represents at least a quarter of global biodiversity, and plays a key role in the supply of clean water and resilience to floods and drought. All plant and animal life depends on primary nutrient recycling through soil processes.

Already stressed by the burning of fossil fuels, Earth’s climate could suffer more stress if soils are not sustainably managed.

Through unsustainable soil management practices, this carbon could be released to the atmosphere, aggravating global warming. “A release of just 0.1 percent of the carbon now contained in Europe’s soils would be equal to the annual emissions from 100 million cars,” the FAO said. Delegates at the conference learned that the first meter’s depth of low activity clay soils, which form the majority of upland soils in the world’s humid and sub-humid tropics, contains an amount of organic carbon double that stored in vegetation across the entire Amazon region.

When soils are protected, the climate also benefits, FAO officials said. The sustainable management of soil will have positive impact on climate change through carbon sequestration and a reduction of greenhouse gas emissions.

In particular, they stressed the need to prioritize safeguarding and management of organic carbon rich soils such as peatlands and permafrost areas.

Progress is in the works, according to FAO officials.

A global soil information system is planned to measure progress made and the status of soil resources. To meet the need for public awareness of sustainable soil management, a special program for capacity development is underway.

The global soil community has decided to establish global programs for the promotion of sustainable soil management, soil conservation and soil restoration. Interventions will be based on technologies and sustainable and inclusive policies that directly involve local communities in actions to protect their soils.

In December 2013, the UN General Assembly declared the 5th of December to be the World Soil Day each year.

Even more attention will be paid to soils next year as the UN has designated 2015 as the International Year of Soils. Experts will advocate for the inclusion of soils in the Sustainable Development Goals. 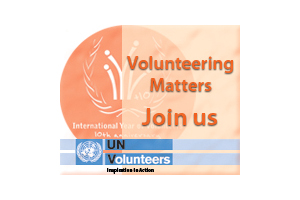 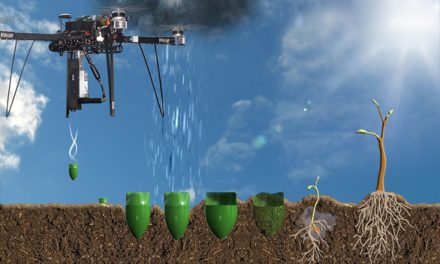 Lauren Fletcher: One Billion Trees a Year to Fight against Deforestation 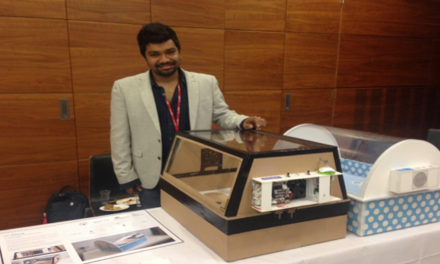 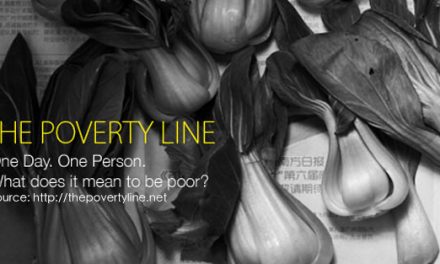