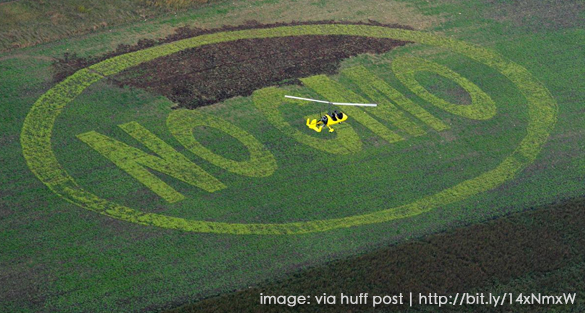 While there is a strong debate among the globe on GMO and food labelling system, the topic has become more popular especially when Pr0p 37 failed in California last November. So, what is Prop 37?

PROP 37 – GENETICALLY ENGINEERED FOODS LABELING INITIATIVE STATUTE. Prop 37 requires labeling of food sold to consumers made from plants or animals with genetic material changed in specified ways. Prohibits marketing such food, or other processed food, as “natural.” Provides exemptions. Fiscal Impact: Increased annual state costs from a few hundred thousand dollars to over $1 million to regulate the labeling of genetically engineered foods. Additional, but likely not significant, governmental costs to address violations under the measure.

However, with only 42% for and 57% against, California (USA) failed to pass GMO labeling. So what’s the role of Monsanto in this “campaign”?. As you may already know, Monsanto is the mastermind behind the  “No on Prop 37” campaign in California. They spent a lot on marketing and tried to deliver a message that ” Prop. 37 is a deceptive, deeply flawed food labeling scheme, full of special-interest exemptions and loopholes. Prop. 37 would: create new government bureaucracy costing taxpayers millions, authorize expensive shakedown lawsuits against farmers and small businesses, and increase family grocery bills by hundreds of dollars per year.”

As the consumers, we should be give the right to know what is in the food we eat and feed to our families. The Prop 37 simply requires labeling of food produced using genetic engineering, so we can choose whether to buy those products or not.

It is something beyond if GMO food is safe or not, but as consumer, we have a right to know. 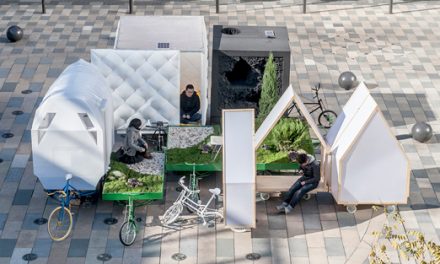 Tricycle House and Tricycle Garden: relationship and the public nature between people and the land 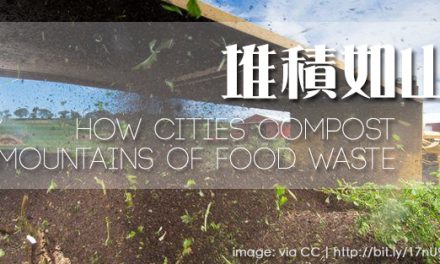 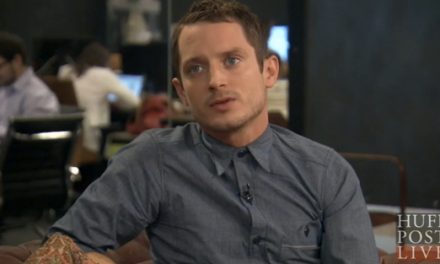 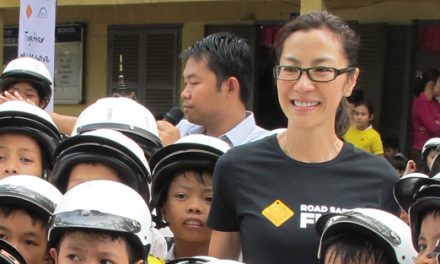