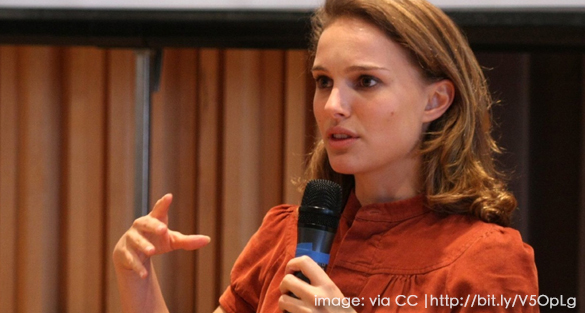 Abstract:
Natalie Portman, the renowned hollywood actress, has never been afraid to take on a challenge — not as an actress, environmental activist, or new mom. Portman is also famous for her brilliant work in several other movies including Brothers, Black Swan and Thor.

But it’s her work with the environment that’s truly inspiring.

The 30-year-old vegan has been a leader spreading the word about the plight of mountain gorillas in Rwanda. In 2007 she was involved in an Animal Planet documentary called Gorillas on the Brink, which was part of the channel’s Saving a Species series.

She has been willing to lend her name to other worthwhile causes. She made a video called “This Bulb” with Kyra Sedgwick and Chloe Sevigny to explain how simply changing a light bulb can help reverse the effects of greenhouse gases.

And she’s actively involved with Global Green USA, a not-for-profit American affiliate of Green Cross International that focuses on “fostering a global value shift toward a sustainable and secure future. A national leader in advocating for smart solutions to global warming including green building for affordable housing, schools, cities and communities that save money, improve health and create green jobs.”

But it doesn’t just stop there for this activist, who is willing to practice what she preaches and let her fingers do the talking when it comes to the environment.

No doubt about it. When it comes to making a statement for the environment, The Force is with Natalie! 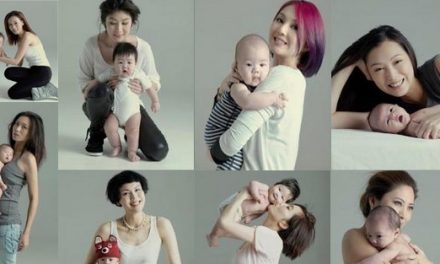 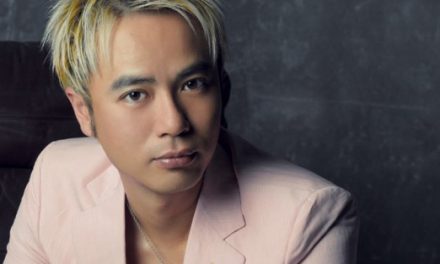 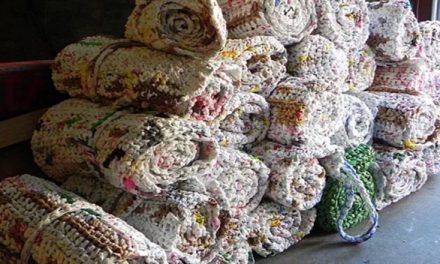 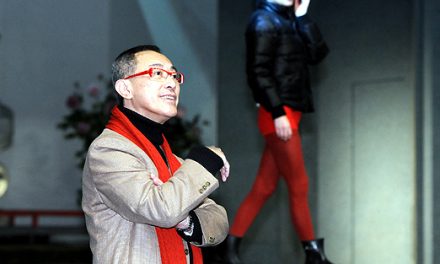