Abstract:
Maria Cordero is a singer, actress and chef.

Cordero has never stop her involvement in the community and helping the needs. She has initiated and participated in many charitable activities. Being the Executive Committee Member of Hong Kong Televisioners Association, she called for the charity CD campaign, with more than 50 artists to get involved, to raise fund for victims in Sichuan Earthquake. Cordero also organized a charity concert in Thailand in order to raise fund for constructing the new campus for schools in North Thailand. Besides, Cordero was the ambassador of Children’s Cancer Foundation, Hong Kong Alzheimer’s Disease and Brain Failure Association, etc.

Cordero has received the Medal of Asian American Award in 1995 and the Medal of Honour from HKSAR government in 2008 for her contribution to the community. 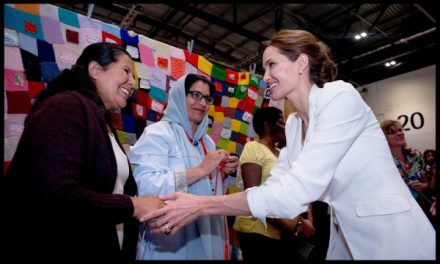 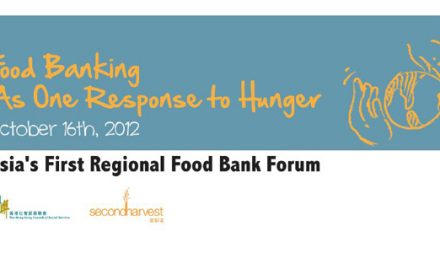 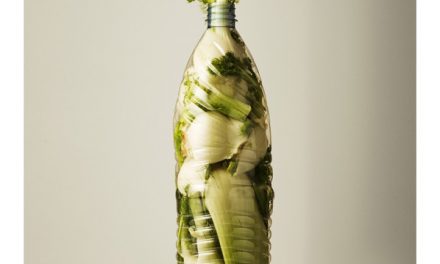 Messages In A Bottle: Mæt Series by Per Johansen 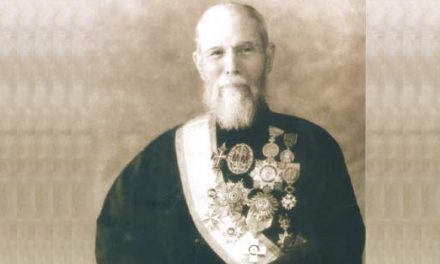