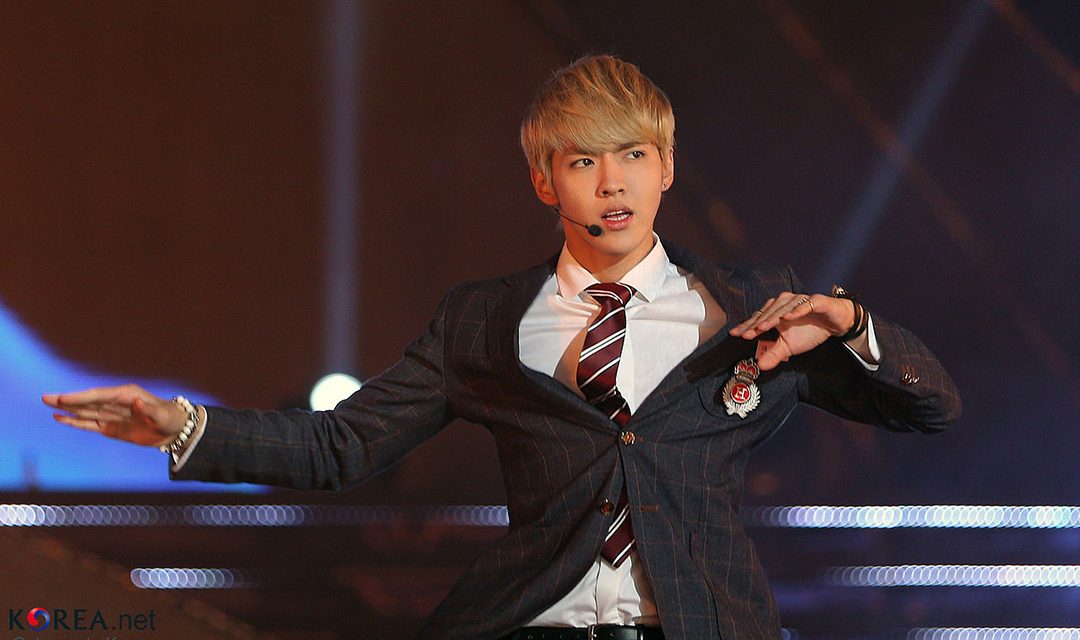 Kris Wu (or Wu Yifan) is a Chinese-Canadian actor, singer, and songwriter. Since 2010s, he started his career as a member of Chinese-South Korean boy band EXO and the leader of its sub-unit Exo-M in China. In 2014, he left the group and made his acting debut in many Chinese box office hits, including The Mermaid (2016), and Journey to the West: The Demons Strike Back (2017), as well as English-language blockbusters such as xXx: Return of Xander Cage, and Valerian and the City of a Thousand Planets(2017). Apart from his active roles in music and film industries across Asia, he is the first Chinese actor to attend the prestigious Met Gala, and also played in the NBA All-Stars Game for Canada. In 2017, he is named  by Forbes as one of the “30  under 30 Asia”.

Wu engaged in charities since 2014. He firstly joined Heart Ali, a project started by Fan Bingbing in a charity project which helped children suffering from congenital heart defect in Ngari Prefecture in Tibet. In 2016, he launched his own charity project called Extraordinary Honorary Court, a collaboration project with Sina, Weibo Sports, and Weibo Charity. The goal is to spread basketball in middle schools in China to encourage all basketball-loving youth to continue their dreams of pursuing this sport. Wu was also announced as the ambassador for China’s Jr. NBA program and is part of the program’s mentor group as well. 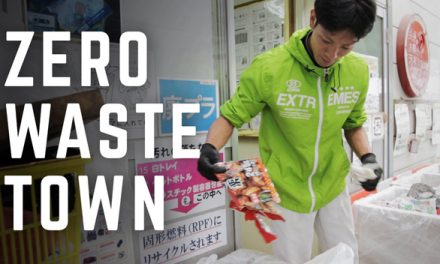 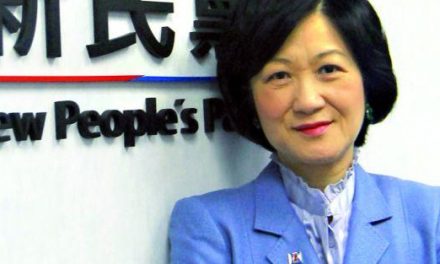 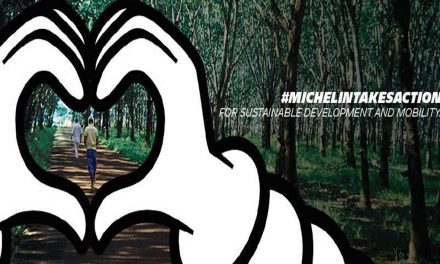 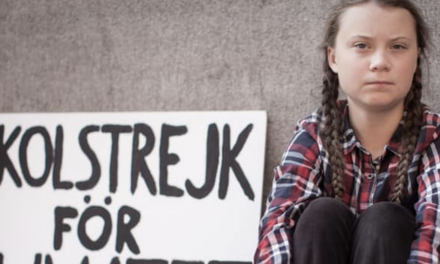