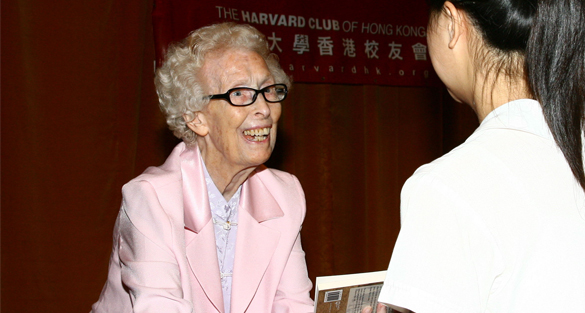 Abstract:
Elsie Hume Elliot Tu, GBM, CBE, is a prominent social activist, former elected member of the Urban Council of Hong Kong, and former member of the Legislative Council of Hong Kong. Born in Northern England, she moved to Hong Kong in 1951 following a period as a missionary in China. She became known for her strong antipathy toward colonialism and corruption, as well as for her relentless work for the underprivileged.

Tu has received numerous honours in recognition of her services to Hong Kong. In 1975, she was awarded the Ramon Magsaysay Award for Government Service, often called Asia’s Nobel Prize. She was awarded the CBE in 1977, and the Grand Bauhinia Medal in 1997. 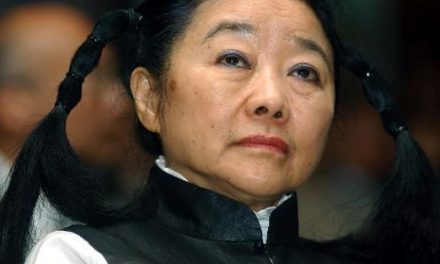 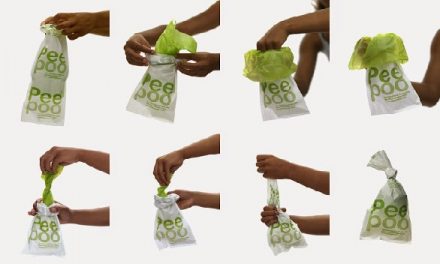 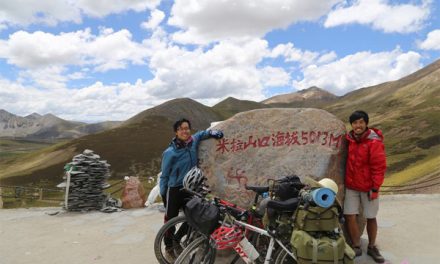 Joey encouraged fans to do charity