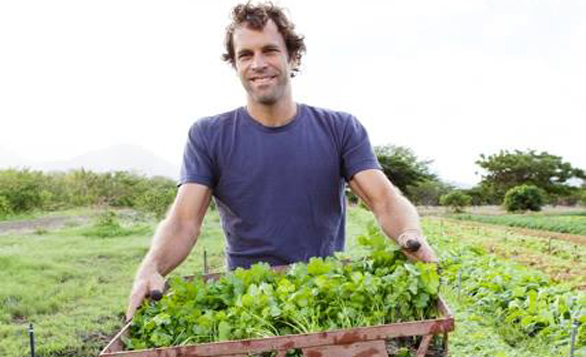 Jack Johnson, a Hawaiian musician and environmentalist, is enthusiastic to devote himself in the field of charity and greening the music industry. There is some sort of charm in the music he creates – he is good at composing songs and writing lyrics which subtly send out the message with an environmental theme. He believes promoting the idea of protecting the environment can be done through incorporation into the music. With this belief, Mr Johnson is very generous in donating the profits he made from going on tours and issuing albums – he has donated over $30 million US dollars to charity bodies since 2001. Apart from his active participation in the charitable events, Mr. Johnson and his wife Kim also founded the Kokua Hawaii Foundation. It is mainly to support the environmental education in Hawaii’s schools and communities, as well as to support the environmental, art and music education worldwide.

As the United Nations Environment Programme (UNEP) Goodwill Ambassador appointed on this year’s World Environment Day, Mr. Johnson will help to generate interest and mobilize positive action for environmental causes in support of UNEP’s work. On practical terms, he will be giving out tour shows by spreading the initiatives to cut down on usage of plastics. He will continue to focus particularly on issues such as marine litter and promoting sustainable food systems in an effort to raise public awareness on the importance of sustainable consumption. On the other hand, a campaign called Think.Eat.Save will also be another highlight – upholding the significance of maintaining a sustainable food system where people are encouraged to eat food which is sourced locally. 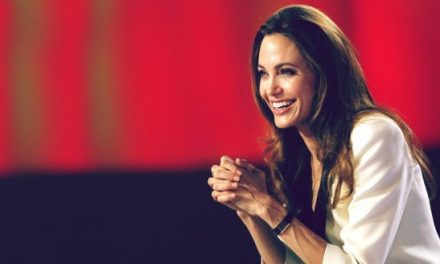 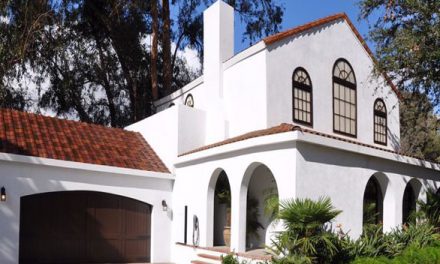 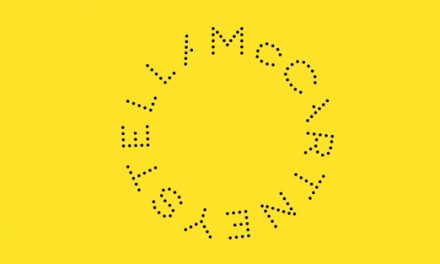 Stella McCartney: The Queen of Eco-Cool