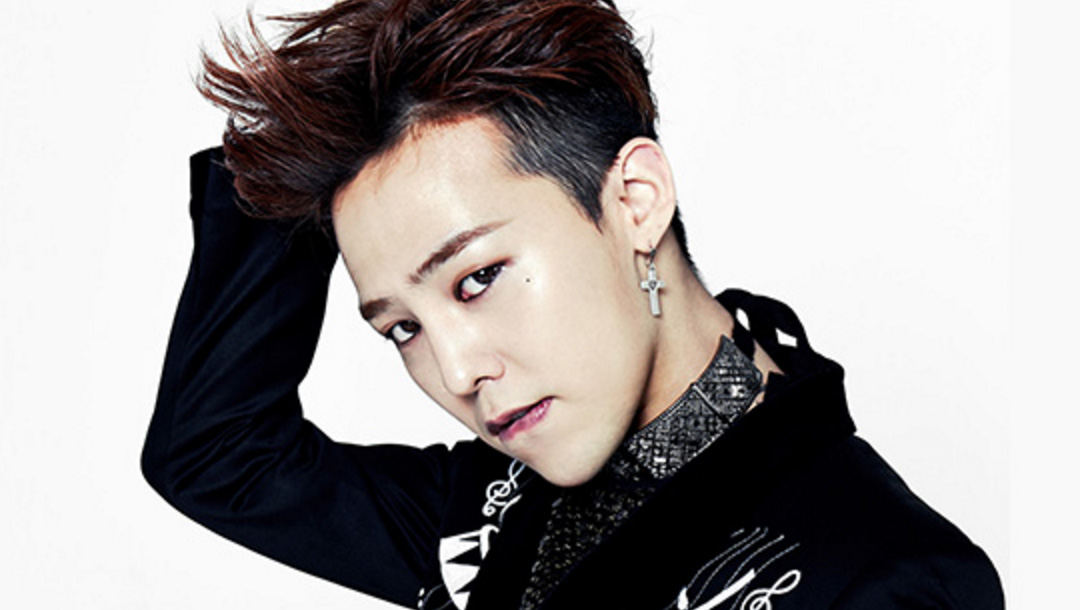 G-Dragon is an award-winning famous musician, rapper, singer-songwriter and record producer based in South Korea. He debuted as a leader of the idol group BigBang under the record label YG Entertainment in 2006 and has gained a worldwide fandom. He was chosen as one of the “50 Reasons Why Seoul is the Best City” by CNN.

G-Dragon has worked with YG “With” Campaign to support community projects around the globe. They succeeded in building a school in Nepal and a fishery in Haiti for the deprived children and victims of earthquakes.

Besides, G-Dragon encourages his fan clubs to spend their money on charities instead of fan gifts. In two consecutive years 2013 and 2014, he donated 81.8 million won (~$73,000USD), symbolizing his birthday August 18th, to the Seungil Hope Foundation for the establishment of a rehabilitation hospital for Lou Gehrig’s disease (also known as Amyotrophic Lateral Sclerosis). 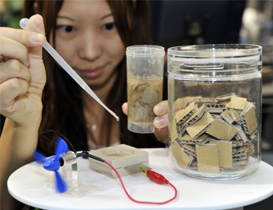 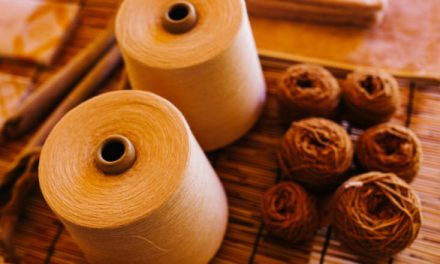 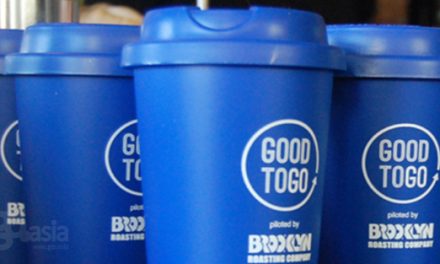