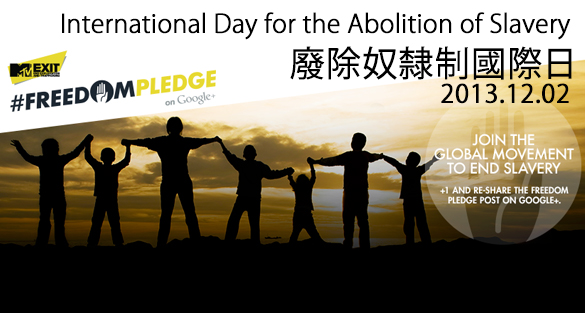 “…it is vital that we give special consideration to ending modern-day slavery and servitude which affects the poorest, most socially excluded groups – including migrants, women, discriminated ethnic groups, minorities and indigenous peoples.” Secretary-General Ban Ki-moon, message for the International Day for the Abolition of Slavery, 2 December 2013.

Human trafficking is modern slavery and it’s happening in every country in the world right NOW. There are an estimated 21 MILLION men, women and children living as modern slaves today.

December 2nd is the International Day for the Abolition of Slavery. By taking the Freedom Pledge on Google+, you can help raise awareness about this global crime.

If knowledge is freedom then we all have the power to end modern slavery.

Take the pledge: I JOIN THE GLOBAL MOVEMENT TO END SLAVERY 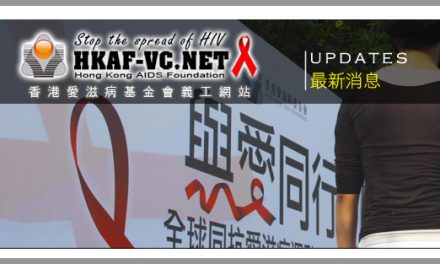 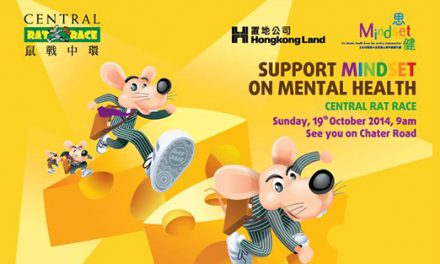 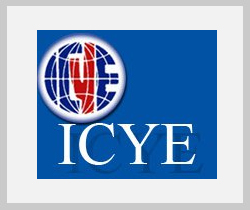