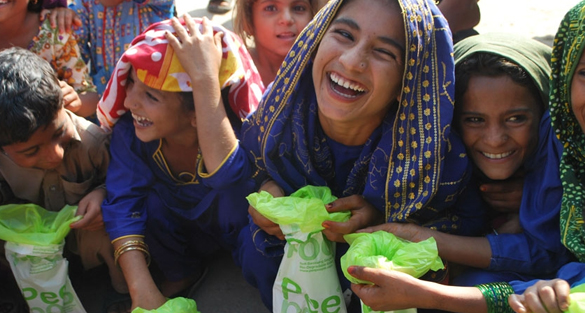 Water crisis is not a new topic. It directly related to our daily lives, from drinking water, to flushing the toilet. Therefore, some companies like Peepoople (from Sweden) and , Nippon Poly-Glu Ltd.( from Osaka, Japan) were founded to develop ways to solve the issue.

Today, more than 2.6 billion people lack access to basic sanitation. At this moment, 40% of the world’s population lack access to even the simplest latrine. Lacking mains sanitation, people have to defecate in latrines, the bushes or, in the security of their home, into a plastic bag.  Once its contents start to pong, the bag gets tossed into the street, a “flying toilet” that imperils health and neighbourly relations.

This making serious hygienic problem in many less developed areas.

Peepoo was devised by a Swedish architect with the help of his students, it comprises a slim bag with a larger liner tucked inside, both made of biodegradable plastic and designed to fit over a small pot. Inside the bag are a couple of spoonfuls of granulated urea, an ammonia that eliminates germs and other nasties within two to three weeks.After use, the bag is knotted and taken to a drop-off point – where the family gets a small refund because the contents, after rotting, are sold for fertiliser.

Costing three euro cents each new, the bag is sold with its human waste for one euro cent.  Production of the bags is currently 3,000 a day, but will ramp up to 500,000 a day from November to target markets in South Asia and elsewhere in Africa but also for stockpiling for disasters.

On the other hand, Japanese company  Nippon Poly-Glu Ltd. uses a granule formula that clumps bacteria, toxic metals and particles together, but does not use chlorine, taking a beaker of filthy water and transforming the muck into drinkable water in less than a minute.

We need to explore more ways to resolve water crisis, as the need for water is forever. 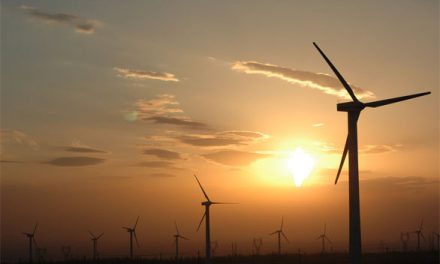 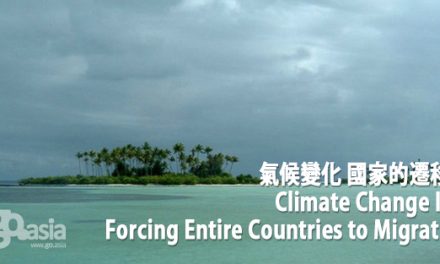 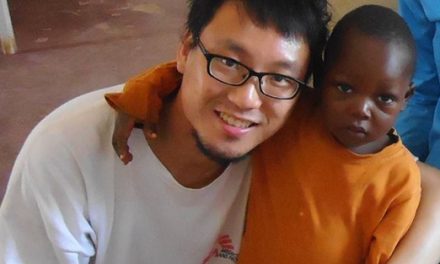 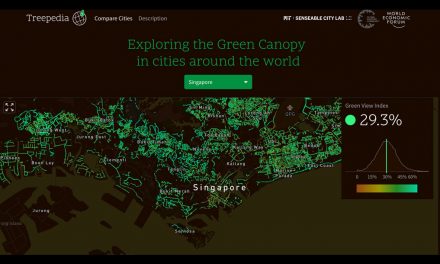