2 billion tonnes of all food produced ends up as waste 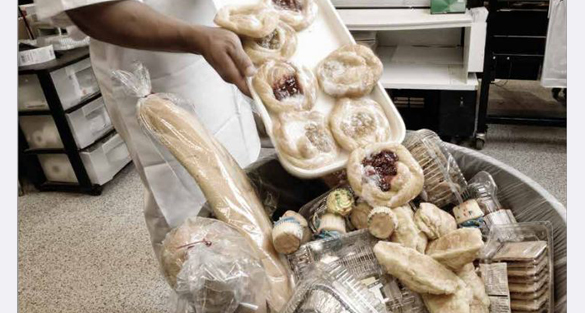 New report: as much as 2 billion tonnes of all food produced ends up as waste

A new report by the Institution of Mechanical Engineers has found that as much as 50% of all food produced around the world never reaches a human stomach due to issues as varied as inadequate infrastructure and storage facilities through to overly strict sell-by dates, buy-one-get-one free offers and consumers demanding cosmetically perfect food.

With UN predictions that there could be about an extra three billion people to feed by the end of the century and an increasing pressure on the resources needed to produce food, including land, water and energy, the Institution is calling for urgent action to tackle this waste.

The report ‘Global Food; Waste Not,Want Not’ found that:

Dr Tim Fox, Head of Energy and Environment at the Institution of Mechanical Engineers said:

“The amount of food wasted and lost around the world is staggering. This is food that could be used to feed the world’s growing population – as well as those in hunger today. It is also an unnecessary waste of the land, water and energy resources that were used in the production, processing and distribution of this food.

“The reasons for this situation range from poor engineering and agricultural practices, inadequate transport and storage infrastructure through to supermarkets demanding cosmetically perfect foodstuffs and encouraging consumers to overbuy through buy-one-get-one free offers.

“As water, land and energy resources come under increasing pressure from competing human demands, engineers have a crucial role to play in preventing food loss and waste by developing more efficient ways of growing, transporting and storing foods.

“But in order for this to happen Governments, development agencies and organisation like the UN must work together to help change people’s mindsets on waste and discourage wasteful practices by farmers, food producers, supermarkets and consumers.”

By 2075 the UN predicts that the world’s population is set to reach around 9.5 billion, which could mean an extra three billion mouths to feed. A key issue to dealing with this population growth is how to produce more food in a world with resources under competing pressures – particularly given the added stresses caused by global warming and the increasing popularity of eating meat – which requires around 10 times the land resources of food like rice or potatoes.

The world produces about four billion metric tonnes of food per year, but wastes up to half of this food through poor practices and inadequate infrastructure. By improving processes and infrastructure as well as changing consumer mindsets, we would have the ability to provide 60-100% more food to feed the world’s growing population.

The ‘Global Food; Waste Not,Want Not’ report recommends that: 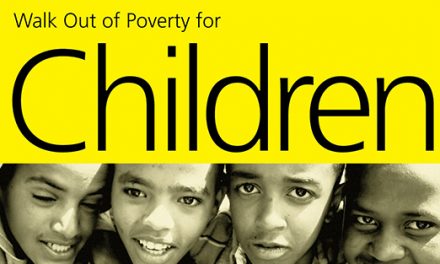 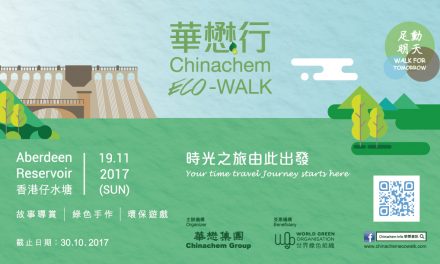 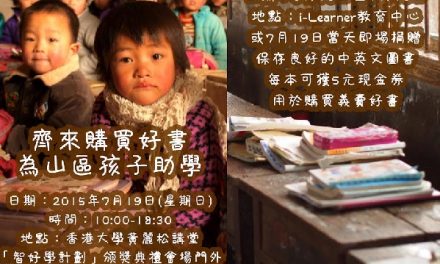