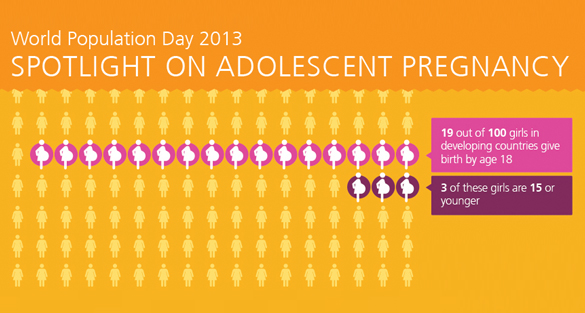 About 16 million girls under age 18 give birth each year. Another 3.2 million undergo unsafe abortions.

The vast majority – 90 per cent — of the pregnant adolescents in the developing world are married. But for far too many of these girls, pregnancy has little to do with informed choice. Often it is a consequence of discrimination, rights violations (including child marriage), inadequate education or sexual coercion.

Adolescent pregnancy is a health issue: the youngest mothers face a heightened risk of maternal complications, death and disability, including obstetric fistula. Their children face higher risks as well.

It is also an issue of human rights. Adolescent pregnancy often means an abrupt end of childhood, a curtailed education and lost opportunities.

On this World Population Day, we raise awareness of the issue of adolescent pregnancy in the hopes of delivering a world where every pregnancy is wanted, every childbirth is safe, and every young person’s potential is fulfilled.

And stay tuned for this year’s State of World Population report [release date 23 October], which will delve into the issue in greater detail. 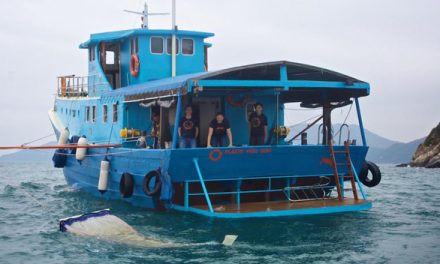 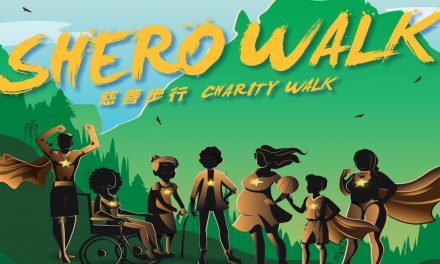 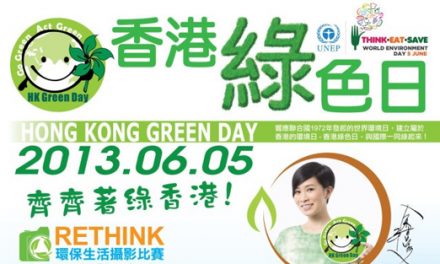 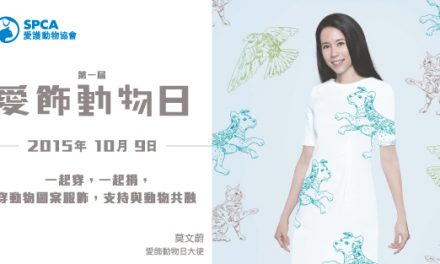