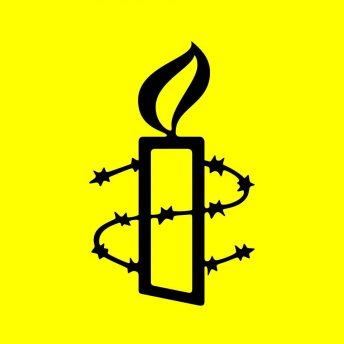 Organization: Amnesty International (AI)
Introduction: Since its establishment in 1961, AI , a non-governmental organization who concerns human rights. has grown to become a global non-governmental organization with 2.8 million members and offices in 150 countries and regions. In 1977, it was awarded the Nobel Peace Prize for “having contributed to securing the ground for freedom, for justice, and thereby also for peace in the world”. Its International Secretariat is stationed in London. By undertaking research, action and education, AI works to promote human rights enshrined in the Universal Declaration of Human Rights and other international human rights standards.
Year of Establishment: 1961
Leading Campaigns: Human Rights Education, Refugee and Asylum Seekers, Urgent Action Network
Service: Human right protection
Region: International
Source: AI’s website 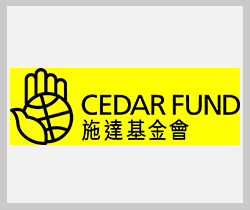