What to Do When Your Country is Drowning 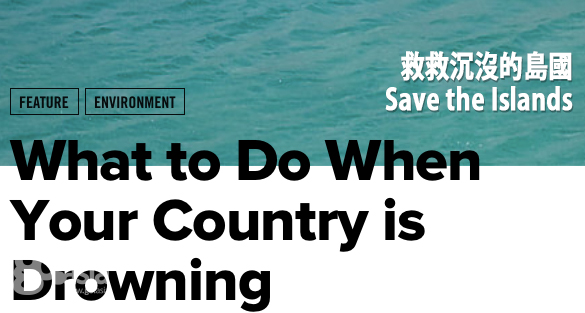 The Maldives is drowning. The island nation’s leaders have been trying their best to communicate this to the world for at least six years, though their efforts have often beenignored or swatted away by skeptics. The Maldives is far from alone in having to deal with the consequences of the rising oceans. The president of Kiribati, Anote Tong, suspects that erosion and the seepage of saltwater into farmland and drinking water may render his nation uninhabitable by 2030. But rather than respond to the dilemma of these countries facing watery peril, many of the world’s major powers have chosen willful ignorance and neglect.

Rather than wait for the world to realize just how dire their position has become, sinking islands are pursuing every opportunity to save themselves. Some of it is merely stopgap work, like planting taro in concrete-lined plots to stop salinization or, like Micronesia, constructing mangrove and reef barriersto hold back the tides. In cities like South Tarawa, the center of Kiribati and the locus of the country’s internal migration, citizens fortify rock, reef, and concrete sea walls, creating bulwarks against the waves.

Recognizing that walls alone aren’t an indefinite answer, President Tong is exploring the idea of rebuilding the nation on a series of floating “lily pads” tethered to the ocean floor, each measuring two miles across and anchored around a half-mile high tower of vertical farms. The Maldives have a more modest project underway with a company called Dutch Docklands and have already built up a reclaimed island at Hulhumale as a potential relocation site. 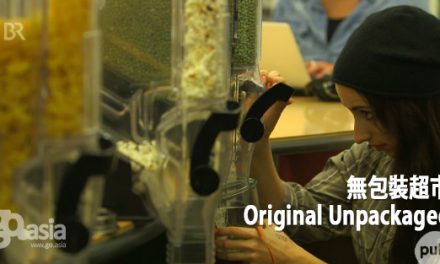 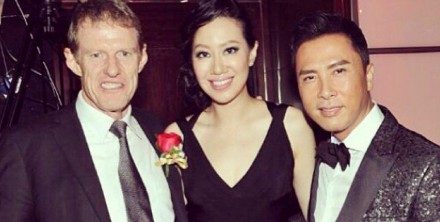 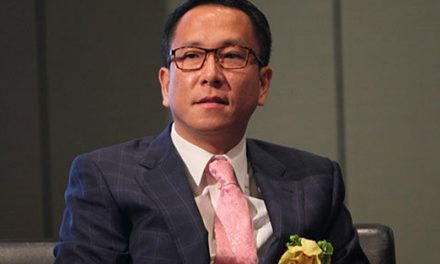 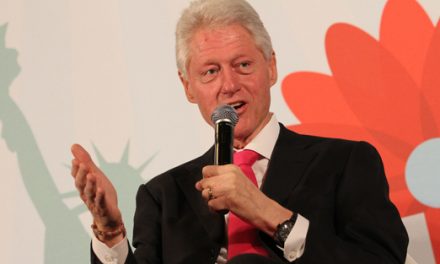