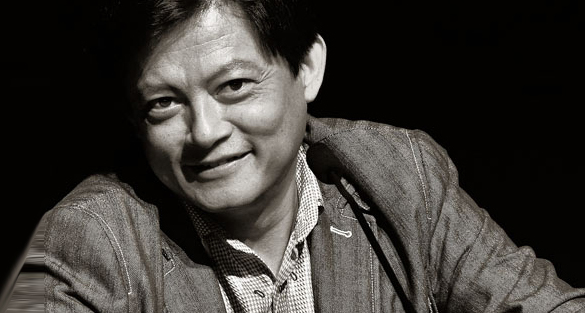 Abstract:
As a world renowned lyrico-spinto tenor from Hong Kong, Warren Mok has an operatic repertoire of more than 50 leading roles around the world. In recent years, Mok has played a very active role in Asia, not only as a singer, but as a producer as well. He produced and sang in Romeo & Juliette, Carmen, La boheme in Shanghai with the Shanghai Opera House and Shanghai International Arts Festival. With performances all over Asia, he becomes one of the most distinguished Chinese tenors in the world, and an active promoter of western operas and music in China.

In July, 2003, Mok created the first non-profit-making charitable opera company in Hong Kong, named Opera Hong Kong, which has been producing operas annually, making a milestone for Hong Kong. From then on, he has always been performing for charitable cultural events. By virtue of his selfless contributions to the cultural world, he was awarded Ordre des Arts et des Lettres by Culture and Science Department of Consulate General of France Hong Kong and Macau. 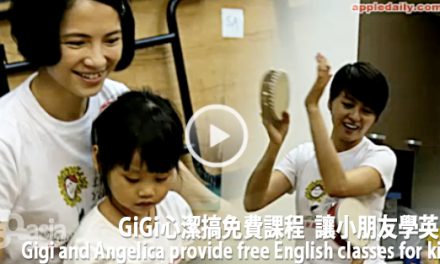 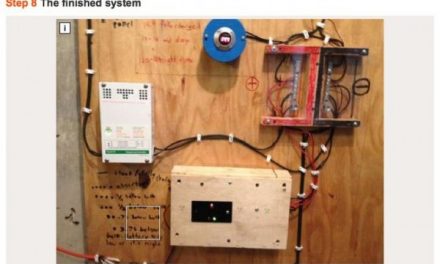 Building Your Own Solar Power System 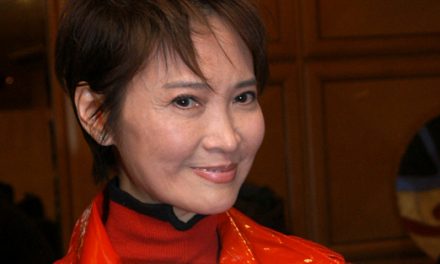 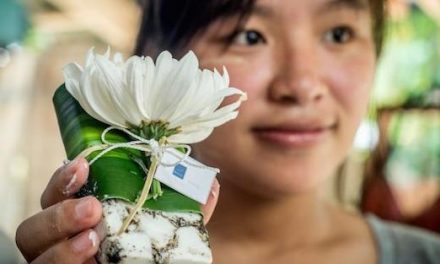