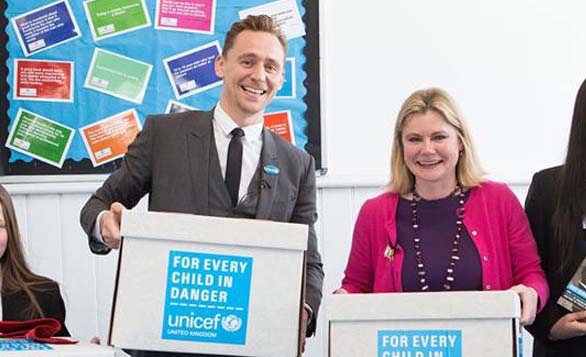 Tom Hiddleston is an English actor who has appeared in films such as Thor, War Horse and The Avengers. He has been a Unicef supporter since January 2013 and he is the Unicef Ambassador in UK. When he visited Guinea to see how Unicef works in East Africa. As a supporter of Unicef’s work for children, Tom met with Guinean children and families to hear their stories and see how Unicef supports them on the ground. He visited several Unicef projects, finding out about our work in child protection, education, water and sanitation, hunger and malnutrition. 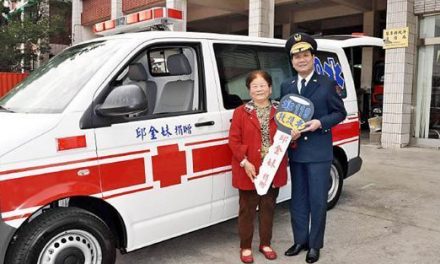 What is your ultimate wish? 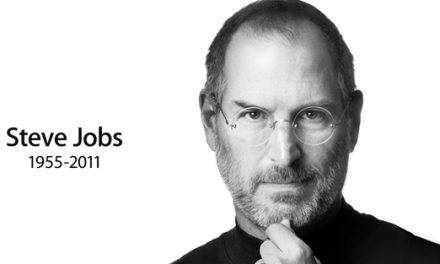 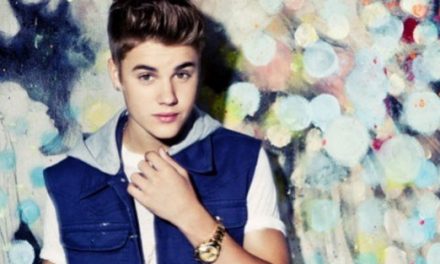 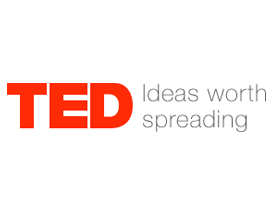