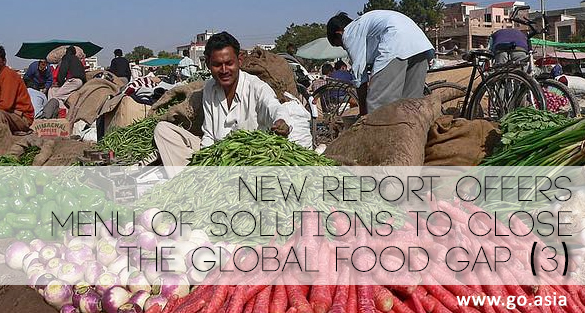 Apart from reducing excessive consumption, the report also includes recommendations to close the food gap by improving food production, such as:

“As agriculture is a major economic sector in many developing countries, supporting farmers to close the identified gap between existing and potential yields represents a huge opportunity to advance inclusive and sustainable development,” said Helen Clark, Administrator of UNDP. “A ‘leave no farmer behind’ approach is needed. As women produce between 60 and 80 percent of food crops in developing countries, such an approach should begin with efforts to close the gender gap in agriculture which is perpetuating cycles of poverty and hunger.”

The final version of the World Resources Report 2013-2014: Creating a Sustainable Food Future will be released in mid-2014 and will further quantify the contribution of each “menu item” toward closing the food gap, while paying particular attention to the policies, practices, and incentives needed to effectively bring change to scale.

Find out more about the World Resources Report at: http://www.worldresourcesreport.org 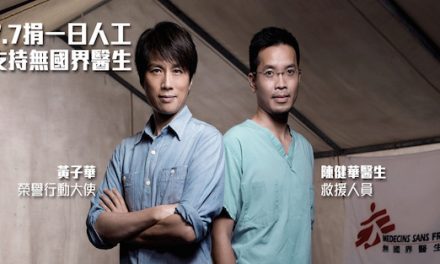 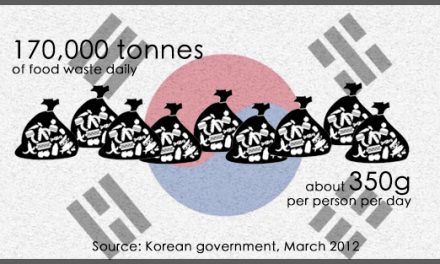 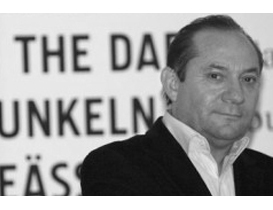 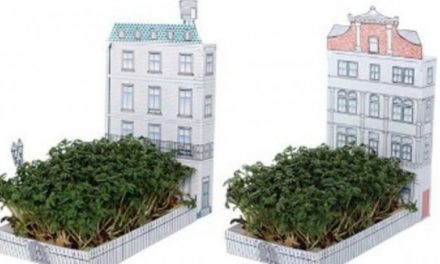