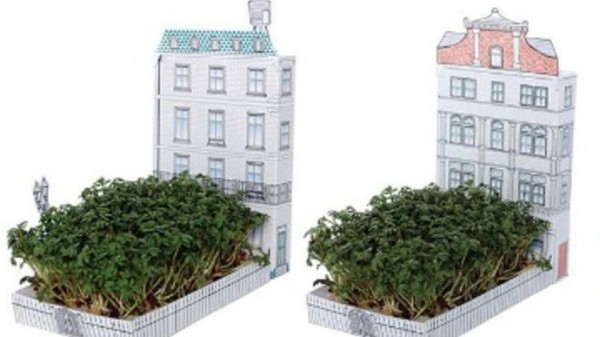 Farming has a lot of romance in it. The idea of tilling the land, growing something from scratch and providing for yourself from the gifts of the land is a primal urge that runs through even the most cynical techie. Well, you don’t have to give up your iPad to get a piece of the farming pie with the growing interest in “urban farming,” which is finding ways to bring the farming lifestyle to cities, high-rises and other urban environments.

Farming and technology have always had a strange relationship. Traditional knowledge says that technology and the urban sprawl are at odds with the quiet, live-off-the-land mentality of farming. Modern farming was made possible, however, by technological inventions. Plows allowed people to cultivate previously inaccessible earth, the industrial revolution allowed farms to become bigger and more efficient, even genetics have played a part in helping our produce grow in colder weather and grow in size.

Of course, too much technology and too much modification can backfire, as with the controversies around factory farming in the U.K. or concerns that genetically modified foods might not carry the same nutritional values as their hand-grown counterparts.

Green markets and home gardens are popular for urbanites seeking to take farming into their own hands. While cities around the world are becoming hot beds for urban farming, we’re taking a look at some neat ideas in Japan, the UK and America that span the gap from personal projects to multimillion-dollar innovations.

Have a read through and let us know what cool urban farming projects are happening around you.

Postcardens — These tiny little gardens are made of, what else, greeting cards. The idea was to create both a memorable card and a functional way to grow something sweet. The cards obviously aren’t meant to grow full tomato plants, but it is a way to green up your desk space. Each postcarden comes with cress seeds that will start to grow in a few days and last for about two weeks. Postcardens were created by A Studio for Design and can be sent by mail.

MyFarm — Here’s one for all the FarmVillefans. MyFarm is a real life farm in Cambridgeshire, England, that is allowing the digital crowd to decide how to run its day-to-day operations.

The farm is 2,500 acres with all manner of crops and livestock. A group of 10,000 online “farmers” will then get to work with the farm manager and vote on the farm’s major decisions, all for an annual fee of $47. That may seem steep, but it’s not significantly more than some people spend on micro-transactions on fake digital farm games. The farm manager will help inform his online farmers about life on the farm, but the decisions will ultimately be left up to the crowd. It’s an ambitious way to blend education and the Internet, but one that just may turn couch-farmers into real-life farming enthusiasts.

Farm:Shop — The Farm:Shop team is hoping to create a widespread community of urban farmers creating specific crops who bring their grown goods to a central Farm:Shop to sell. It’s sort of like a CSA, but instead of communal giving, there are communal sales. What makes the project even more interesting is its focus on “aquaponics.” This farming method hooks up water from a tank of fish to a watering system for produce. Aquatic waste and effluents are toxic to fish, but are nutritional for produce (think fish-based fertilizer). The plants are fed with this water — which cleans the water for the fish. It’s a symbiotic relationship with little actual waste. The only trick is finding a place to put all those fish.

Merry Project — Growing rooftop gardens is practically luxurious compared to these tiny gardens housed in bottle caps. Each kit costs about $2 and comes with seeds for planting. Because of the cap’s small size, most of the seeds are for herbs and other smaller produce, but Merry Project is hoping to expand its offerings, according to Springwise.

Green Potato — The project from NTT Facilities isn’t just about growing produce. The organization seeks out abandoned or wasted space and grows sweet potatoes on the roof. Sweet potatoes, aside from being delicious, are also able to grow in harsher conditions such as, say, on the roof of a Tokyo office building. NTT Facilities plans to expand the project to other Tokyo office buildings, according to TokyoGreenSpace.com.

Pasona O2 — We’ve all heard of growing plants outdoors or on roofs, but what about converting an old underground vault into a green space? That’s just what Pasona O2 did, using light-emitting diodes, metal halide lamps and sodium vapor lamps to grow rice, fruits and vegetables underground. The whole project is tended by young people and aspiring farmers. The only downside to the hydroponic outfit is the high energy consumption, according to Treehugger.com. Still, it’s hard to argue with the cool factor, the fresh produce and the jobs Pasona O2 creates.

Easy Bloom and USB Greenhouse — Your computer can help you go green. Who knew? The Easy Bloom Plant Sensor reads and analyzes growing conditions at specific points in your house or yard by measuring a variety of factors, including sunlight, humidity, soil moisture and drainage. Greenthumbs might not be impressed, but nothing can crush an amateur grower like the seeds of your effort expiring.

The USB Greenhouse takes an opposite approach to Easy Bloom, creating a computer-powered safe haven where even the most stubborn of plants will grow. The greenhouse is relatively small — don’t expect to grow tomatoes — but there’s still plenty of room to cultivate something tasty. The greenhouse will also send you reminders to water your plant, though you’ll have to leave the thing plugged in for it to work.

Ready-to-Plant Mats — If you like having plants but don’t like actually planting them, these mats from Amber’s Garden might just be for you. The mats come packed with seeds spaced out and planted at the optimal depth. The mats can then be “planted” in your garden or cut into pieces to create a tiny garden. You can start harvesting after about a month, with several varieties including salsa mix, pumpkin patch, Asian garden mix and more.

Vertical Farming — Definitely the most expensive and most elaborate idea in this list, Vertical Farming challenges the idea that farms need to be, well, horizontal. Vertical Farming proposes creating high-rise-like farms to be filled top-to-bottom with plants. The small, slender design means Vertical Farms could be placed in central locations in a city. The plants would subsist on a hydroponic system and could be harvested with relative ease. The idea is that Vertical Farms will cut down on emissions and transportation costs by bringing the farm inside the city. Critics have cited the enormously large amount of water and energy needed to support Vertical Farms — as well as the fact that the farms may not actually save that much money compared to traditional, horizontal farms.

Big Box Farms — Skyscrapers aren’t the only buildings with a green thumb. Big Box Farms builds small farms inside industrial warehouses using a special, patented rack technology. The companies racks allow farms to be built in practically any warehouse space with added benefits. Big Box Farms says its technology eliminates contamination, runoff and the need for pesticides, while reducing the amount of water, land and fertilizer needed to grow healthy produce. There is also an option for brands to set up a private rack complete with branding and shipping help. Big Box Farms is tight-lipped on just how its racks are so good, but if it can back up its boasts, the future may just be green. 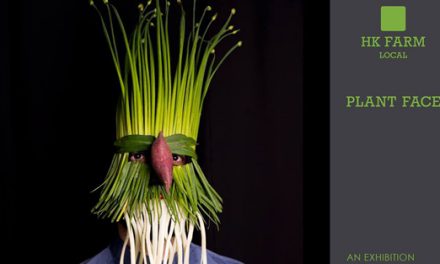 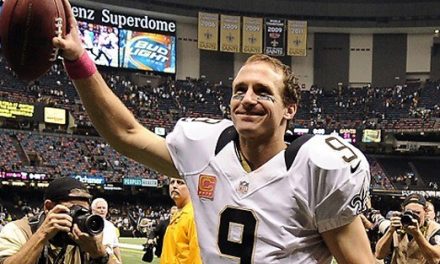 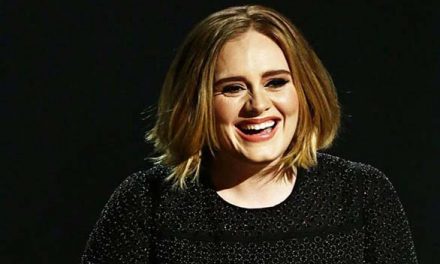