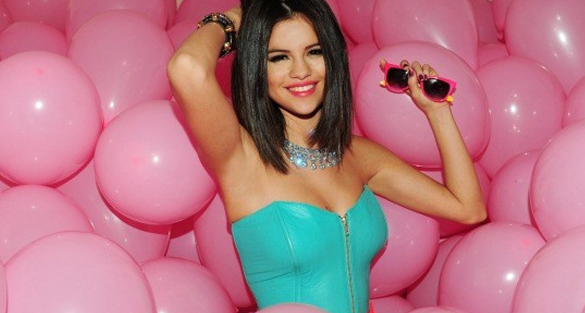 Abstract:
Selena Gomez is an American actress and singer.

From the radio to the Internet, from Waverly Place to Transylvania, Selena Gomez is everywhere. So is her impact. The 20-year-old triple threat does work at children’s hospitals across the country. In August 2009, a 17-year-old Gomez became the youngest UNICEF ambassador ever. And her second-annual UNICEF charity concert raised $200,000 for kids in Africa. She has also been named as the first ambassador for the Ryan Seacrest Foundation. 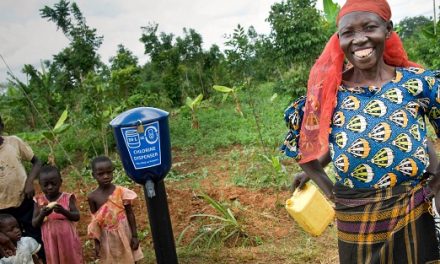