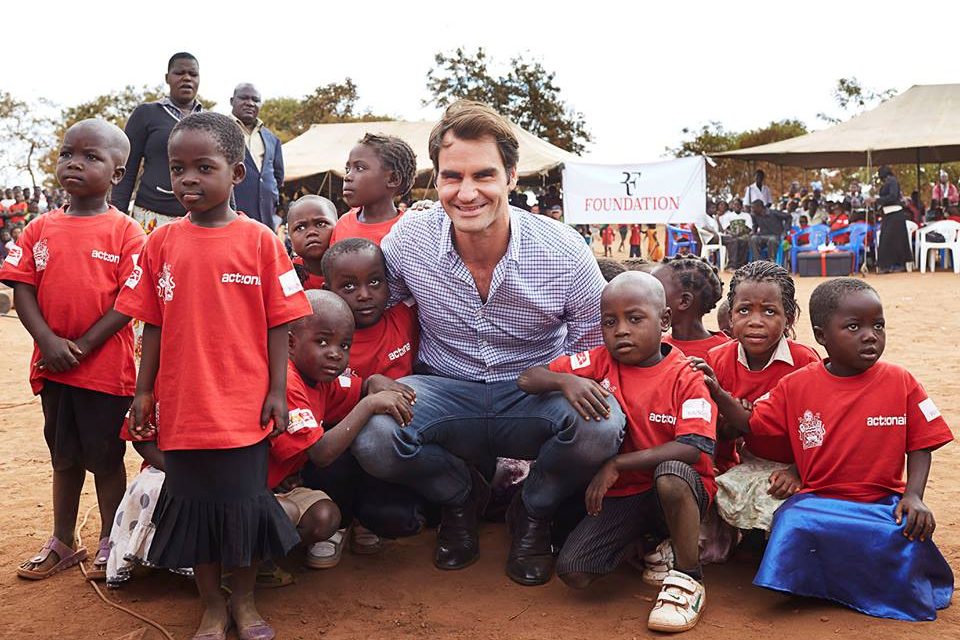 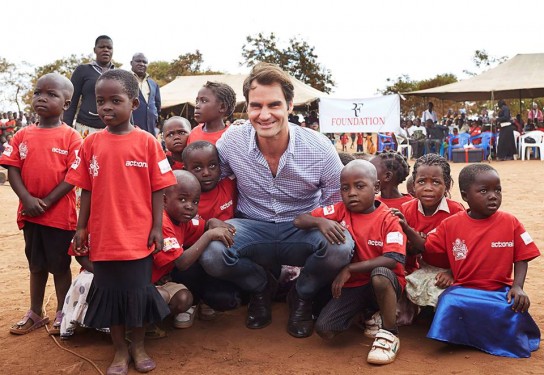 Roger Federer  is a Swiss professional tennis player in professional tennis who is regarded by many as the greatest tennis player of all time. Federer has reached 27 men’s singles Grand Slam finals, including 10 in a row from the 2005 Wimbledon Championships to the 2007 US Open, both statistics being records. In 2003, he established the Roger Federer Foundation(RFF) to help disadvantaged children and to promote their access to education and sports. This Foundation enhances a world where children living in poverty are able to take control of their future and actively shape it. Over the decade, over 277, 000 children currently benefitting from the programs under (RFF).

According to Roger, “Education empowers children by allowing them to take their future into their own hands and play an active part in shaping it. In many countries this opportunity, despite the best will in the world, is denied to the majority of children. For more than ten years my Foundation has been committed to providing these children with the opportunity for a good education. At present our work is still in the early stages. We aim to reach a million children by 2018. ”

Disaster Relief – How to help the survivors? 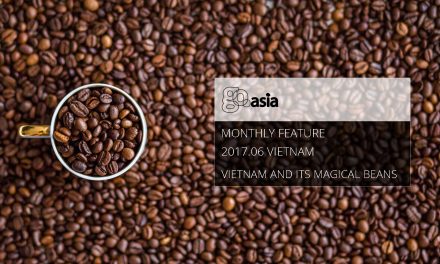 Vietnam and its Magical Beans 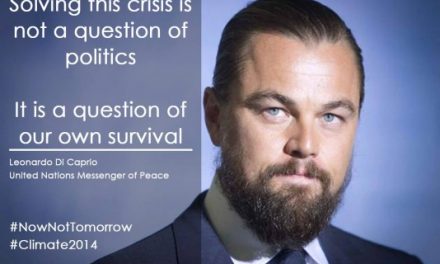