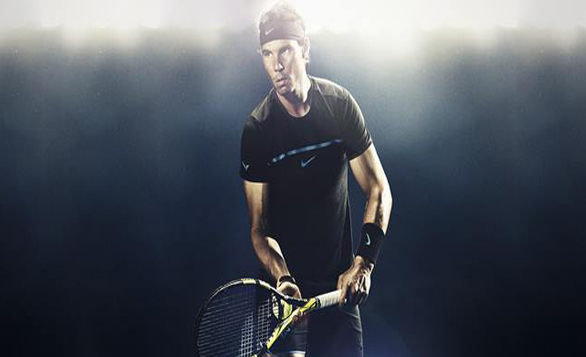 Rafael Nadal is a Spanish professional tennis player and widely regarded as the greatest clay-court player in history. He has been called “The King of Clay”. Nadal has won 16 Grand Slam singles titles, the 2008 Olympic gold medal in singles, an all-time record of 30 ATP World Tour Masters 1000 titles and a record 18 ATP World Tour 500 tournaments in his career.

The creation of the Fundación Rafa Nadal (Rafa Foundation) took place in November 2007, and its official presentation was in February 2008, at the Manacor Tennis Club in Mallorca, Spain. The foundation  focuses on social work and development aid particularly on childhood and youth. On deciding why to start a foundation, Nadal said, “This can be the beginning of my future, when I retire and have more time, I am doing very well and I owe society, A month-and-a-half ago I was in Chennai, in India. The truth is we live great here….I can contribute something with my image… That is why the time has come to set up my own foundation and determine the destination of the money.”

In October 2010, Nadal traveled to India for the first time to visit his tennis academy for underprivileged children at Anantapur Sports Village, in the Anantapur City, Andhra Pradesh. His foundation has also worked in the Anantapur Educational Center project, in collaboration with the Vicente Ferrer Foundation. 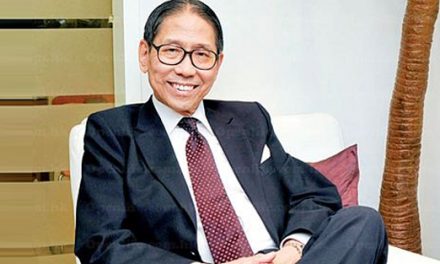 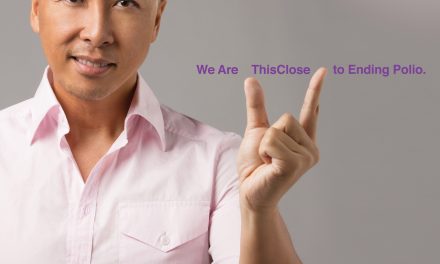 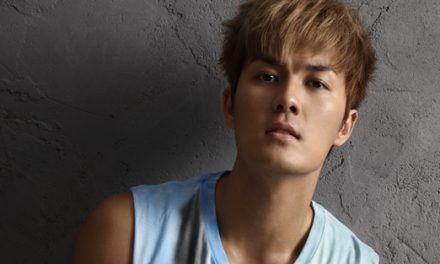 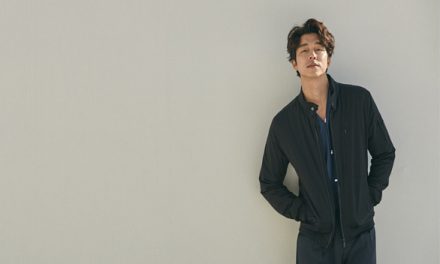