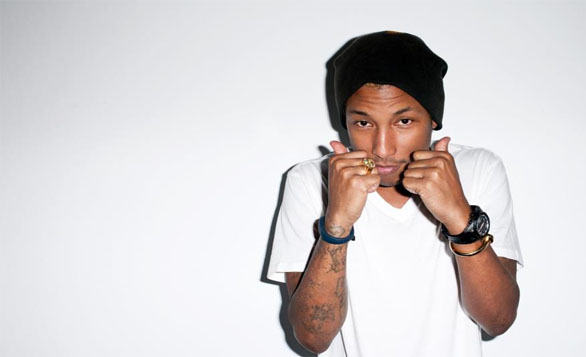 Pharrell Williams, an American singer-songwriter and a fashion designer, has founded a non-profit organization called “From One Hand To AnOTHER” (FOHTA), whose mission is to “change the world one kid at a time by giving them the tools and resources to meet their unique potential”. Running as a community center, FOHTA aims at empowering kids to learn through new technologies, arts, media and motivation. Pharrell believes that, “if every community with under-served youth had access to programs devoted to augmenting the learning experience, and providing exposure to different technologies, arts and resources, kids can find their own tool – their key to a successful and fulfilling future.”

In 2008, FOHTA launched their first Summer of Innovation camp in affiliation with NASA as part of President Obama’s “Educate to Innovate” STEM initiative. Since that time, they have offered free after-school and Summer Innovation camps to children in the Virginia Beach and Hampton Bays area. Over 500 students enrolled in the 2014 summer camps at nine locations. They have also been donating to school supplies annually for 10 years now.

Source: From One Hand To AnOTHER (FOHTA) 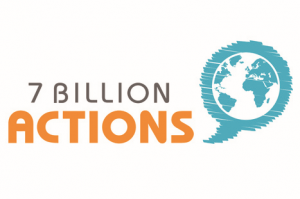 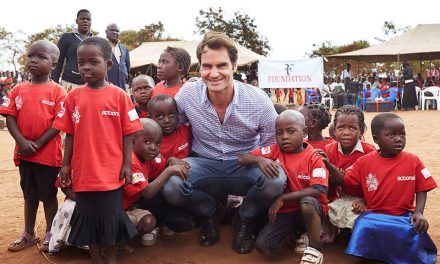 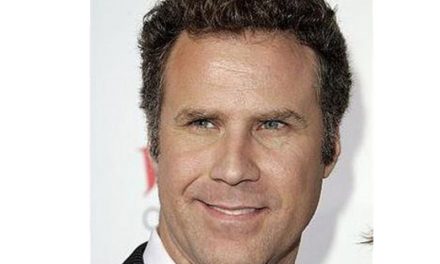 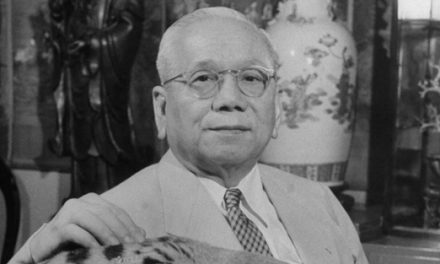