People for the Ethical Treatment of Animals (PETA)

Organization: People for the Ethical Treatment of Animals (PETA)
Introduction: People for the Ethical Treatment of Animals (PETA) is the largest animal rights organization in the world, with more than 3 million members and supporters.PETA focuses its attention on the four areas in which the largest numbers of animals suffer the most intensely for the longest periods of time: on factory farms, in the clothing trade, in laboratories, and in the entertainment industry. We also work on a variety of other issues, including the cruel killing of beavers, birds, and other “”pests”” as well as cruelty to domesticated animals.
Year of Establishment: 1980
Leading Campaigns: Public education, cruelty investigations, research, animal rescue, legislation
Service: Prevention of cruelty to animals
Region: International
Source: PETA’s website 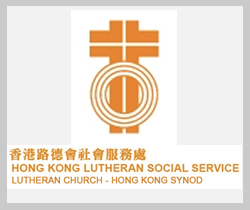