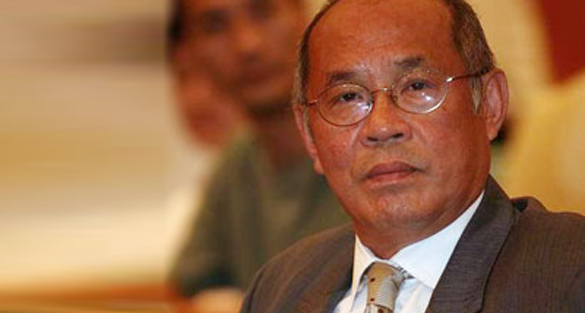 Shum was the Vice -Chairman and Secretary of Hong Kong Performing Artistes Guild. He has organized numerous charitable and fund raising campaign and invited more that a thousand celebrities across Hong Kong, China and Taiwan to get involved and raising fund for Flood in East China in 1991, Severe Acute Respiratory Syndrome (SARS) in Hong Kong in 2003, Sichuan Earthquake in 2008, 88 Flood in Taiwan in 2009 and Qihai Earthquake in 2010, etc. 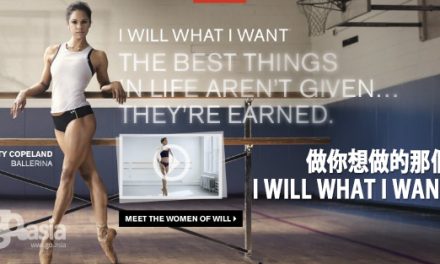 I Will What I Want 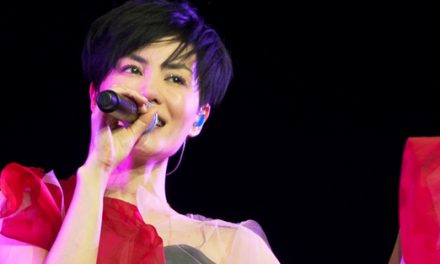 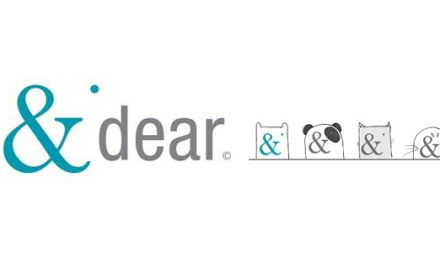 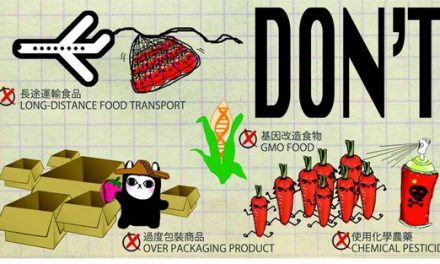