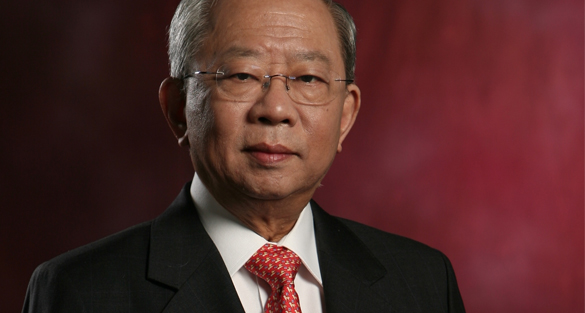 Among the key posts he held over the years served in the Hong Kong Government were those of Private Secretary to the Governor, Deputy Secretary (General Duties), Director of Information Services, Deputy Chief Secretary, Secretary for Trade and Industry, Secretary for Education and Manpower, and Member of the Executive Council.

Dr Chan was appointed as a Justice of the Peace (JP) in 1994 and was awarded the Gold Bauhinia Star (GBS) by the Hong Kong Special Administrative Region Government in July 1999. In 2000, he won the Executive Award in the DHL/SCMP Hong Kong Business Awards and received an Honorary University Fellowship from the University of Hong Kong. 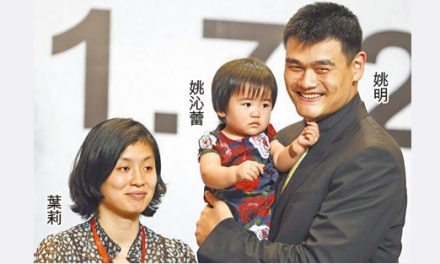 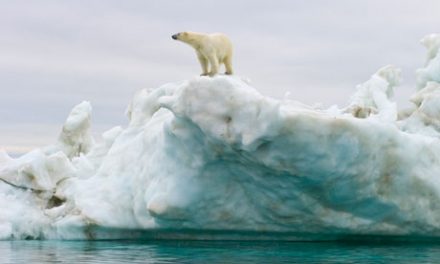 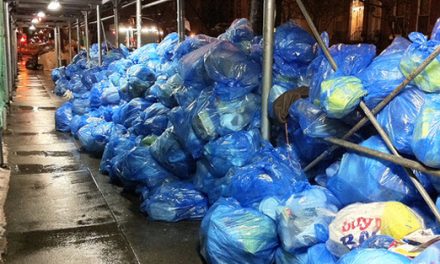 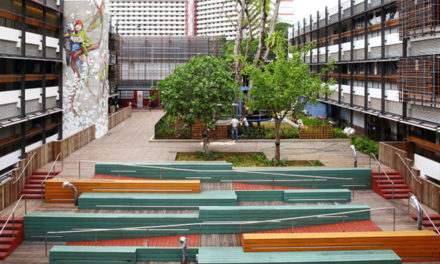