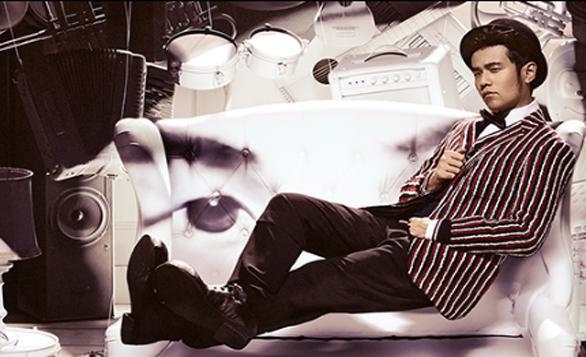 “Jay Chou” has become a familiar name among the audience across Asia since Taiwanese singer Jay Chou debuted his music career in 2000. Apart from his talented musical skills and gifted unique voice, Jay Chou is also very enthusiastic in charitable work. He has been funding Fubon Charity Foundation over the past five years to help and provide education opportunity for 1350 underprivileged students in Taiwan and so far the amount has aggregated to TWD 9.7milion. He has also vowed to give out TWD10.8 million and subsidize 300 students annually for the coming five years.

Jay Chou is also active in helping those affected by natural disaster. Over the past few years, Jay Chou has donated RMB 3.5 million to China Foundation for Poverty Alleviation to support emergency relief and construction in disaster-ravaged areas. In 2014, there was a 6.5- magnitude earthquake in Yunnan that took away about 400 lives and injured over a thousand of people. Jay Chou immediately donated 500 000 dollars to China Foundation for Poverty Alleviation as to help with the earthquake victims and became the first among various artists to give out donation.

Jay Chou often uses his fame and popularity to help fund-raising. In 2008, a fund-raising auction was held during his concert in Tianjin and he put up the best seats in the auction to raise fund for Tianjin SOS Children’s Village. The auction successfully attracted much attention from his fans and eventually raised fund for the orphans in Tianjin SOS Children’s Village. 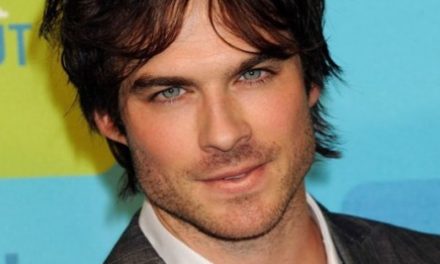 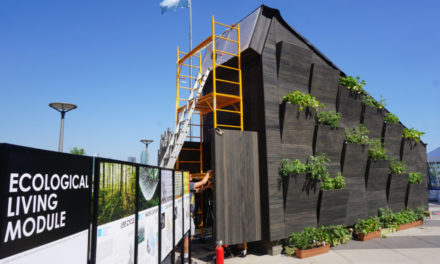 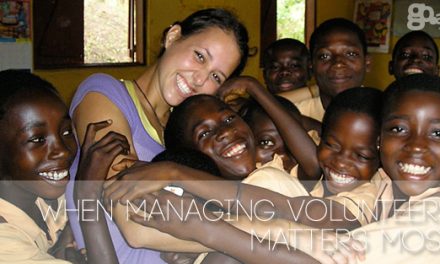 When Managing Volunteers Matters Most 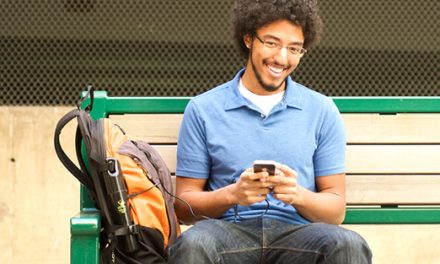 Walk to charge your electronic device