In the Developing World, Solar Is Cheaper than Fossil Fuels 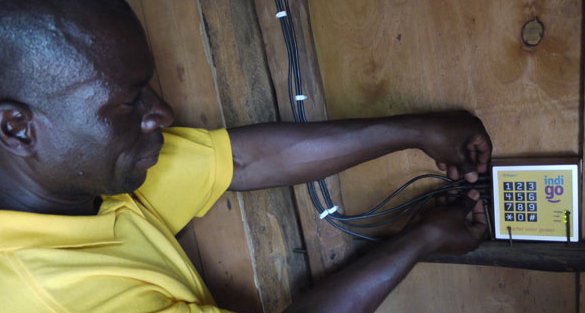 Advances are opening solar to the 1.3 billion people who don’t have access to grid electricity.

The falling cost of LED lighting, batteries, and solar panels, together with innovative business plans, are allowing millions of households in Africa and elsewhere to switch from crude kerosene lamps to cleaner and safer electric lighting. For many, this offers a means to charge their mobile phones, which are becoming ubiquitous in Africa, instead of having to rent a charger.

Technology advances are opening up a huge new market for solar power: the approximately 1.3 billion people around the world who don’t have access to grid electricity. Even though they are typically very poor, these people have to pay far more for lighting than people in rich countries because they use inefficient kerosene lamps. While in most parts of the world solar power typically costs far more than electricity from conventional power plants—especially when including battery costs—for some people, solar power makes economic sense because it costs half as much as lighting with kerosene.

Eight19, a company based in Cambridge, U.K., is one of several companies offering some type of payment plan to make the systems affordable. Customers pay $10 for the solar lighting system, which includes a 2.5-watt solar panel, two LED overhead lamps, and a lithium-iron phosphate battery pack. Then they pay a weekly fee for the power it generates. after a customer has covered the cost of the device, he or she can trade up for a bigger one with a larger solar panel, a bigger battery, and more lights, and the capacity to power a small radio.

Yet, such technological improvements aren’t quite enough to open up the market. High-quality LED systems, with a pair of lamps and enough battery storage for several hours of lighting, cost less than $50. The upfront cost is still too steep for many people.

Eight19 has tested the system with several hundred customers, and it is starting a project to sell 4,000 systems in cooperation with the NGO Solar Aid, which will help with distribution.

Obviously solar power works well in this market, yet there’s still a lot of room for growth. 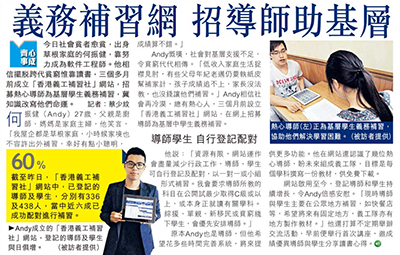 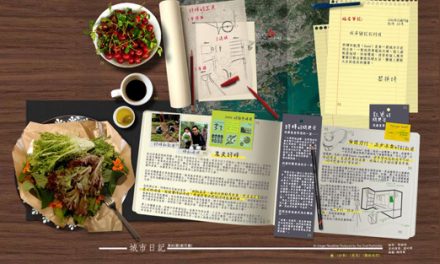 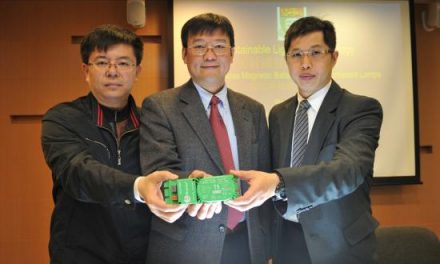 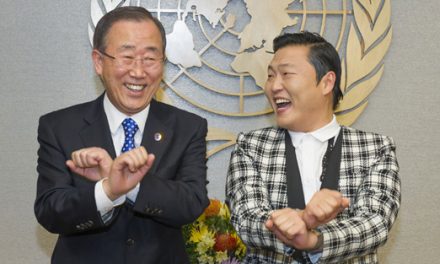