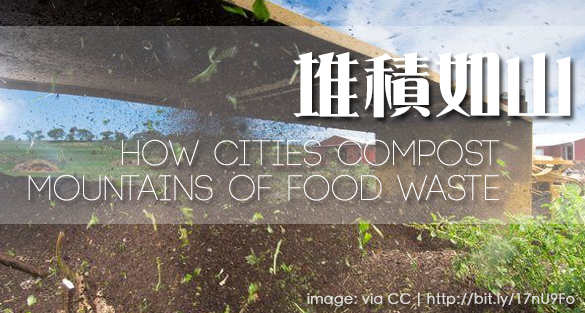 New York’s eight million habitants should soon be required to scarp their own food waste, as New York Mayor Bloomberg announced that the city’s population might need to begin increasing composite of food scraps. Other major cities like Seattle and San Francisco have already begin generation their own food scarps; however, this method has been slower to be picked on in New York. The city buries 1.2 million tons of waste every year, Bloomberg said that the waste can be used as fertilizers instead and sold at a reasonable and lower price. Moreover, the city is also planning to build a company that could turn food waste to biogas.

Interest in composing is not a new thing as Christine Datz-Romero, the co-founder and executive director of the Lower East Side Ecology Center, said that the citizens are also concerned about climate change and would want to be able to do something to help the environment. The plan was experimented before; however, they weren’t able to find the “right trucks” or a convenient are that could facilitate the plan as well as the cost of the plan proved to be expensive. She reckons that the overall success of the plan will highly depend on the details.

The plan is that “participants will get picnic-basket-size containers, which they can fill with everything from used coffee filters to broccoli stalks. Those bins will then be emptied into bigger brown containers at the curb for pickup. Those who live in apartment buildings, as many Manhattanites do, will drop the waste off at centralized bins.”

In 2009, Guillermo Rodriguez, the communications director for San Francisco’s Department of the Environment passed out a legislation that that allows composing food waste mandatory. It resulted in almost 80% of the city’s waste today goes to recycling and composting. This contrasts to New York’s 15% waste that goes to recycling. “”Food scraps are one of the most important types of resfuse because they are full of nutrients and carbon, critical resources for the environment and human health,” says Robert Reed, a spokesperson for Recology. The “Fantastic Three” are the black, green and blue recycle bins which aims to educate the residents about proper recycling and composting. 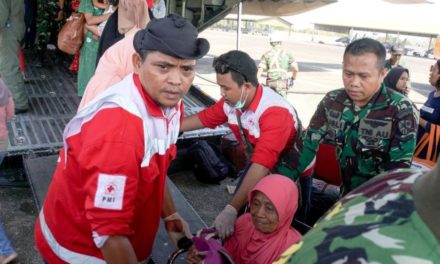 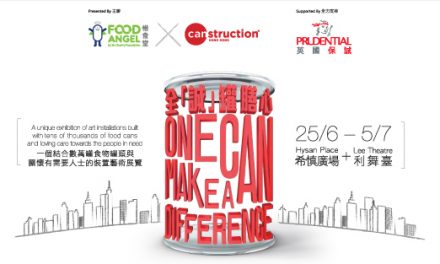 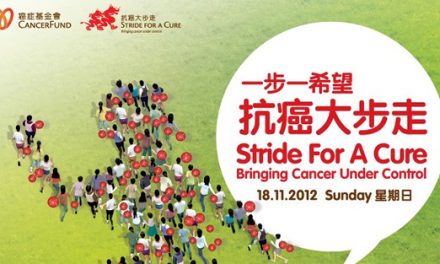