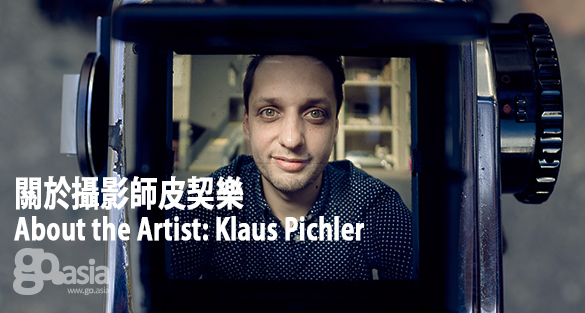 Pichler originally studied Landscape Architecture at the University of Applied Life Sciences in Vienna, Austria. After his degree in 2005, he decided to quit his profession and to follow his passion by becoming a photographer.

Since then, Klaus Pichler has been working on artist projects on a variety of topics. In the last three years, his works have been shown at international exhibitions and published in various newspapers, magazines and books. He is represented worldwide by Anzenberger Gallery, Vienna, and galerie OPEN, Berlin.

Klaus Pichler has had no photographic education at all and he likes it this way.