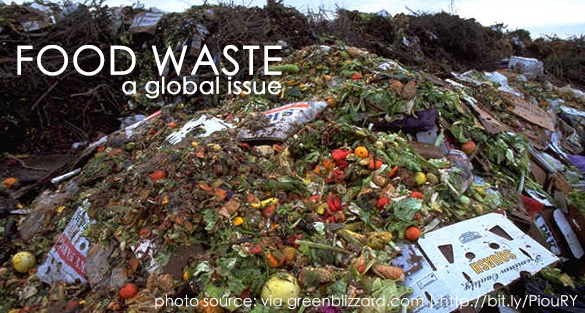 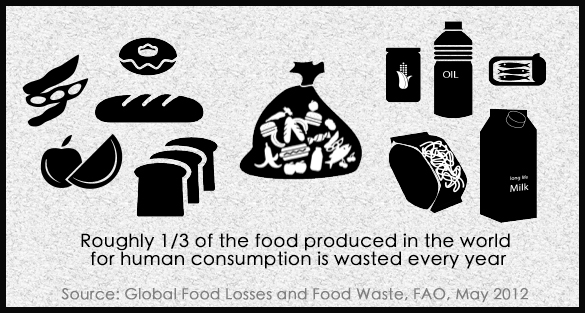 ·         Roughly one third of the food produced in the world for human consumption every year
·         Approximately 1.3 billion tonnes gets lost or wasted 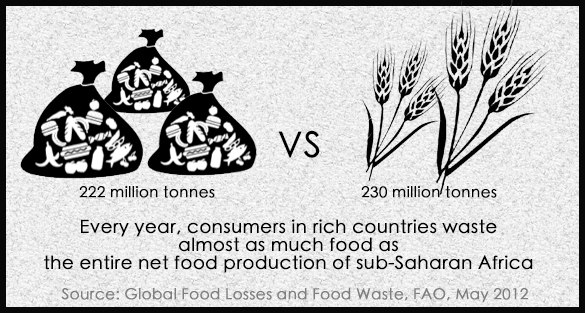 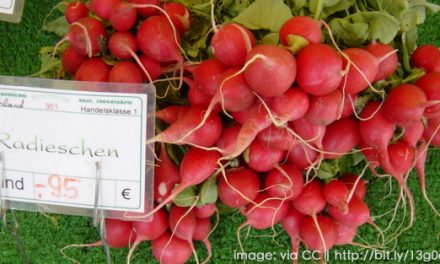 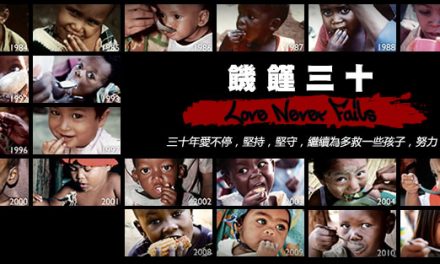 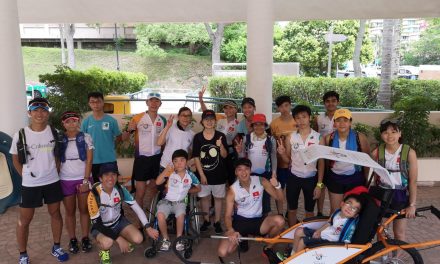 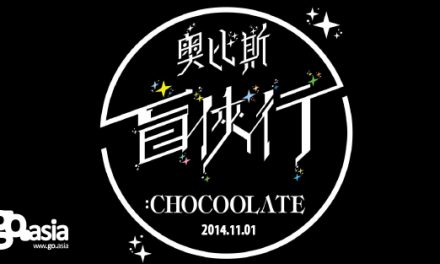